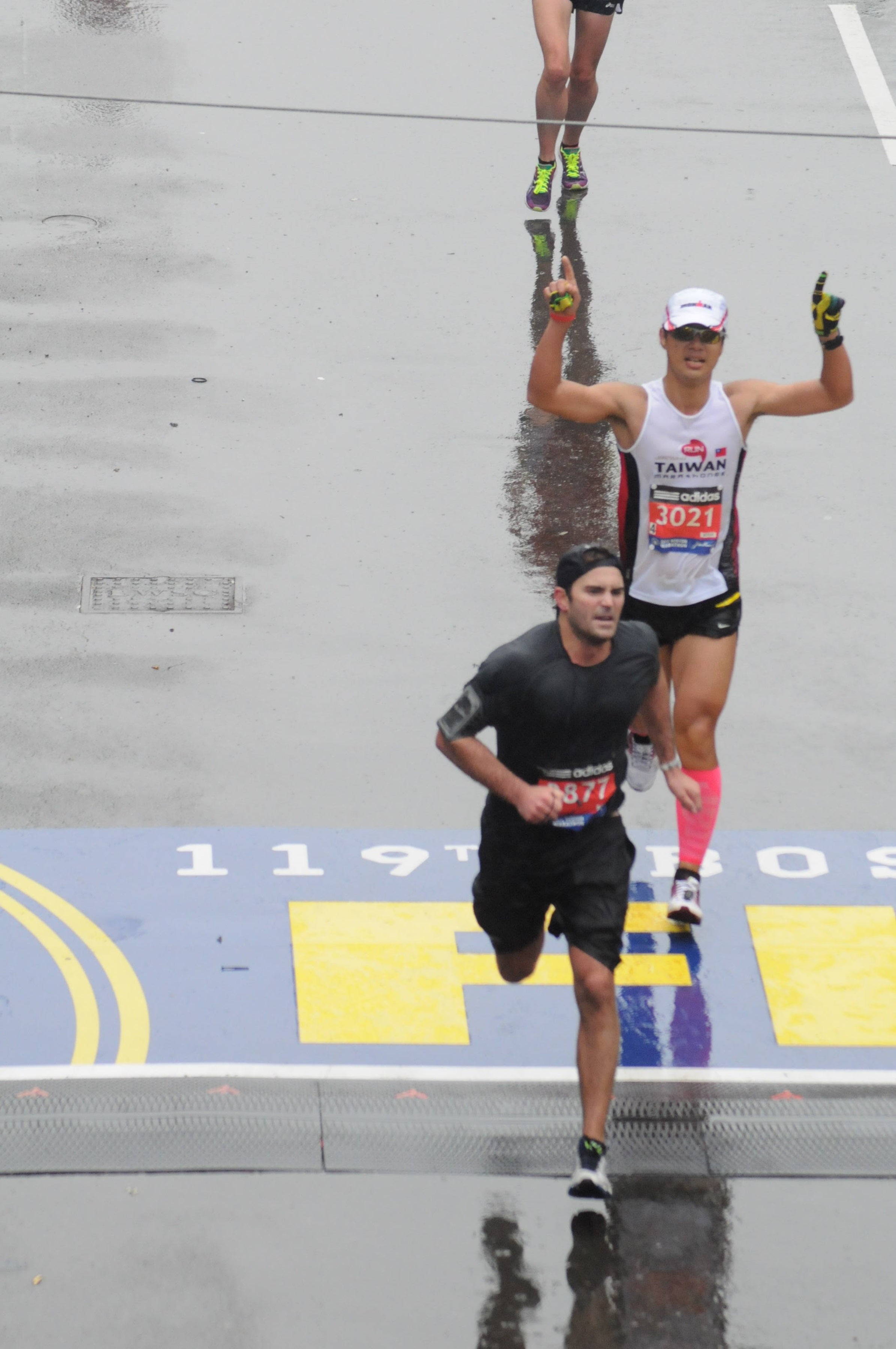 The following entry was written and submitted by Good’s fiancée, Kelly Lannan.

The Friday before Labor Day weekend, the left side of my fiancé’s face started to feel numb. This was strange, but both of us really thought nothing of it and believed it would go away in a day or two.

We spent the long weekend down on Cape Cod, and, on Monday evening as we were getting ready to return to work, Brendan said that his face was still numb. We reached out to a doctor friend, and, although he believed it not to be serious, he suggested getting it checked out.

The next day, after Brendan explained his symptoms to a doctor, he was told that it was most likely Lyme disease, but to confirm they wanted him to get an MRI. We were sitting side by side in a hospital room when the doctor came in to deliver the results. It wasn’t Lyme disease. Instead they had found two lesions on his brain — results that indicated he had multiple sclerosis.

To say this was a shock was an understatement. Brendan was 29 years old. He had run seven Boston Marathons and had qualified for an eighth the following April. He spent most of Labor Day weekend throwing a football around on the beach. And now we were being told that he had a non-curable disease that disrupts the communication between the brain and the body. 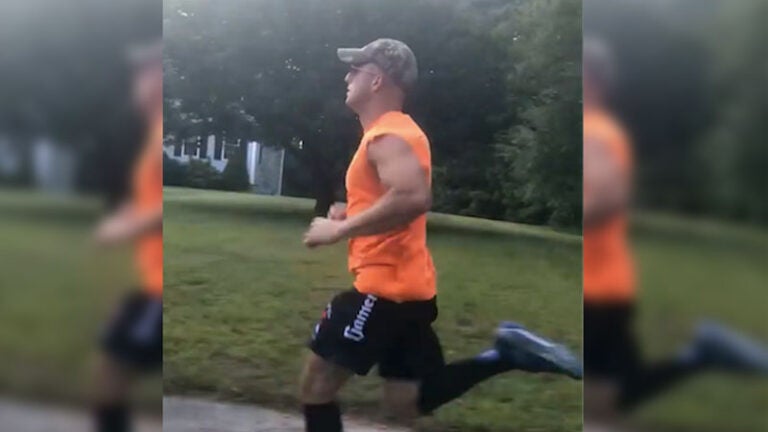 Daryl Mackiewicz is running to help kids diagnosed with cancer