In one week, thousands of runners will take to the streets between Hopkinton and Boston for that annual event known as the Boston Marathon. For runners and spectators (both at the race and at the often-sold-out Red Sox game) the weather is a big factor.

Over the years the Boston Marathon has been run in everything from extreme heat to snow showers and rain. The ideal weather for a spectator is probably in the upper 60s and lower 70s with some sunshine, but that would be too warm for the runners, who would prefer cloudy skies and temperatures in the upper 40s to near 50.

Making a forecast a week before the marathon has its limitations as things can change. But since we are looking at the possibility of significant rain near the marathon, I wanted to make folks aware of the storm potential for planning purposes.

The chance for some rain next Monday is related to the changing weather pattern this week. By Wednesday, temperatures will be approaching average for mid-April. 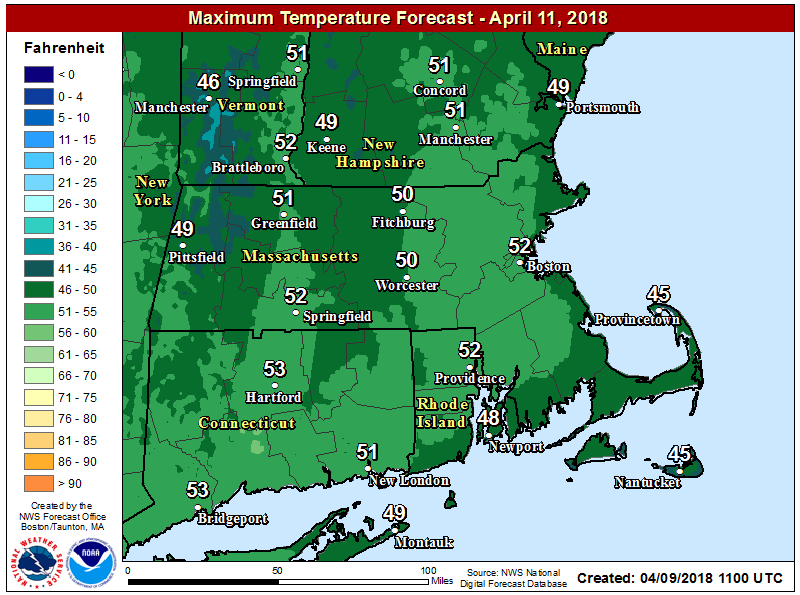 You’ve likely noticed how chilly it’s been for the past six weeks, and we are finally going to get into more spring-like conditions here Thursday and Friday and to start the weekend. 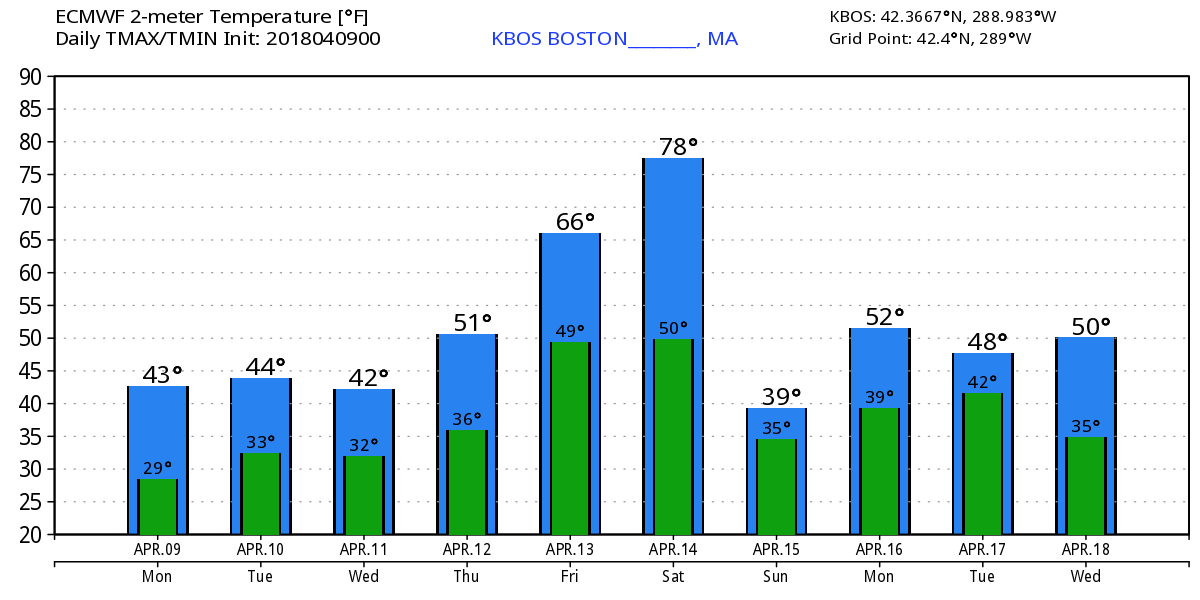 The 10-day temperature forecast from the European Model shows a possible summer-like day Saturday, followed by a return to chilly air Sunday.

The problem this weekend and early next week is that colder air from the north will once again move south, and, when that meets this warm air, it’s going to create a fairly significant storm system. Obviously this can all change, but multiple computer models are indicating the way the atmosphere will unfold over the next five days is conducive to a significant rain event sometime within 24 hours of the marathon.

The challenge for forecasters is exactly when this heavy rain moves in — during the marathon or before or even after it. We won’t know for several days just when the rain might begin and when the heaviest will move into Boston, but I think it’s a high enough probability that there will be at least some rain during Monday that runners and spectators should be thinking about it.

The worst-case scenario is a strong gusty wind with heavy rain during part of the marathon. The best case is that it’s just cloudy with a few light showers; I think it’s highly unlikely we are going to have a sunny, pleasant day.

But here’s one positive: Also off the table for this year’s race are extreme heat and any significant snow. 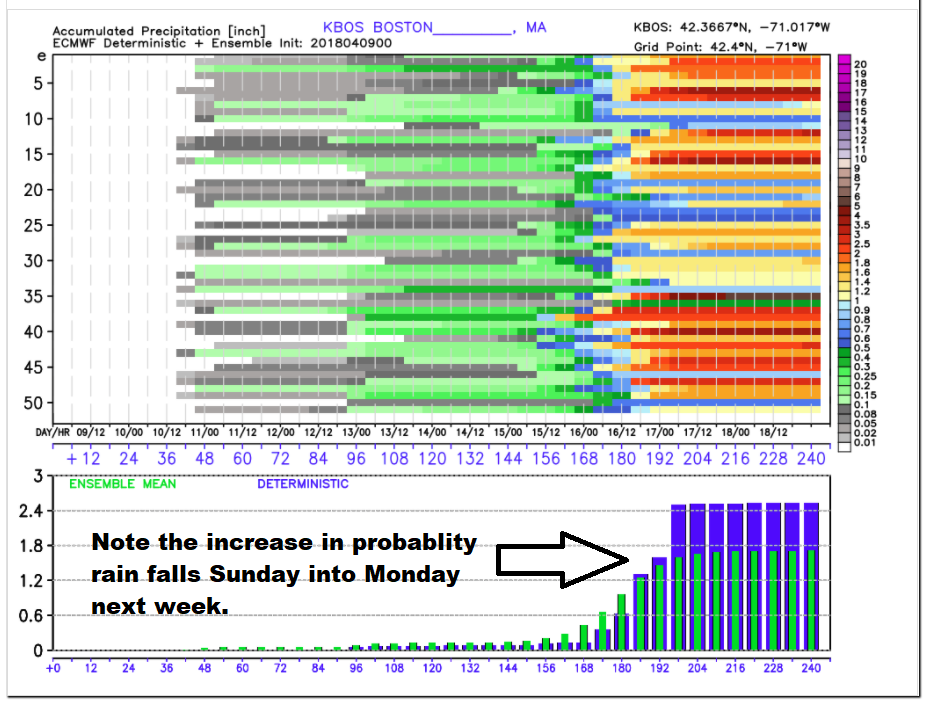 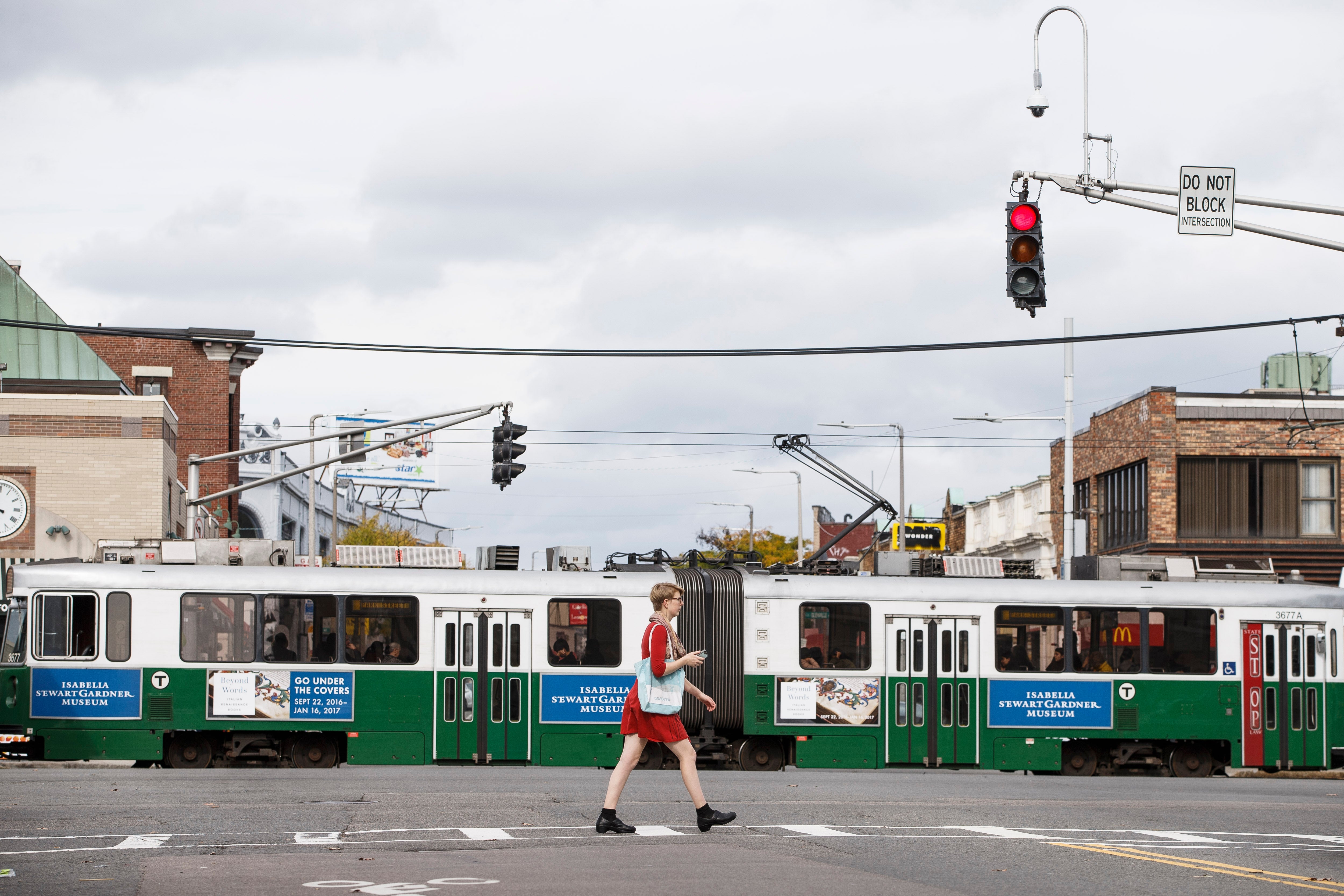