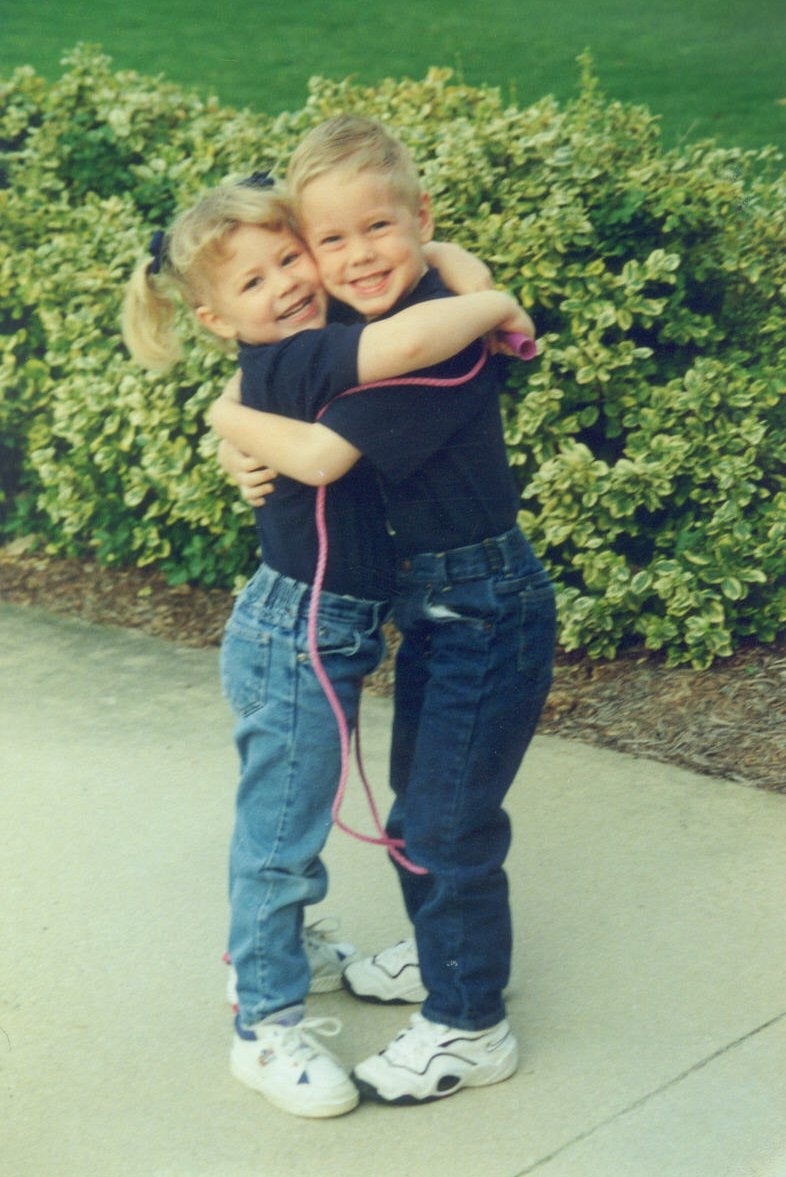 In our “Why I’m Running” series, Boston Marathon runners share what’s inspiring them to make the 26.2-mile trek from Hopkinton to Boston on April 16, 2018. Editor’s note: Due to the number of submissions already received, we are no longer accepting entries for this year’s race.

I ran my first race when I was 8. The YMCA in my hometown of Shelby, Ohio, offered a youth cross-country program for elementary-aged children. My twin brother, Mason, was a naturally talented athlete who gravitated toward any organized sport. I didn’t share Mason’s athletic skills, but I did tend to follow him into his countless adventures. Per our request, my parents registered us both to be a part of the team.

Just weeks before the season was scheduled to start, Mason came home from a Little League game complaining of a sharp pain in his back. Days later, he was diagnosed with neuroblastoma, an aggressive and rare childhood cancer. Mason was unable to run with the team that year, but he made up for his absence by being my biggest supporter and coach. When he was in the hospital, we would talk on the phone before my cross-country meets to pump me up. On the few occasions where he was home and feeling well enough, he would not only come to my races, but he would also be the loudest, most enthusiastic spectator there.

In 2006, we ran out of clinical trials options. Mason died at home shortly after our 12th birthday.

In April, I will be running the Boston Marathon with the MGH Marathon Team for Pediatric Hematology/Oncology in memory of my twin brother and best friend, Mason. The studies and initiatives we are supporting with our fundraising efforts aim to improve cure rates and enhance the quality of life of cancer patients and their families. I currently work in the Cancer Outcomes Research Program at MGH, and have seen firsthand the incredible progress that can be made when funding is available. I can’t think of a better way to honor Mason’s memory! 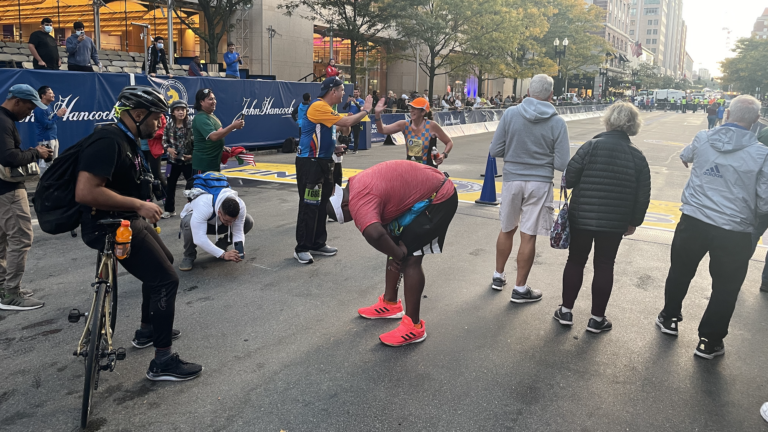