On the morning of Marathon Monday, runners will hydrate with cups on cups of water at stops along the Boston Marathon’s 26.2-mile course.

And on the afternoon of Marathon Monday, a fair share of those runners will toss back cups filled with a different kind of beverage, celebrating with beers on patios and at restaurants across the city.

After all, carbohydrates are good for runners’ recovery, right? (Well, more on beers’ carb content later.)

There is some research pointing to the general perks of beer—like a review of research published in the journal Nutrition, Metabolism & Cardiovascular Diseases in 2016 that found that low-to-moderate beer consumption (up to one drink a day for women and up to two for men) reduced the risk of cardiovascular disease.

However, when it comes to alcohol after exercise, Boston-based sports nutrition counselor Nancy Clark, RD, said the better question is: How much beer are you drinking?

At its core, alcohol is dehydrating, Clark said. In an older study from 1997 published in the Journal of Applied Physiology, drinks that were up to 2 percent alcohol—say, a non-alcoholic beer, or a Bud Select 55, which clocks in at 2.4 percent alcohol—didn’t affect recovery from dehydration. But those containing 4 percent or more—your average Bud, for example—did.

Booze also interferes with glycogen (or energy) replacement, Clark said. When you tax your body throughout endurance exercise, such as a marathon, your glycogen stores deplete and have to be refilled with foods like carbs.

“So if someone finishes a marathon, then sits down with a few pints and doesn’t drink water or eat, that might kill the pain, but it certainly won’t help them recover,” she said.

Clark also said that—counter to what some may believe—beer’s not actually loaded with carbs. If there are 150 calories in a beer, she said only about 50, or one-third, come from carbs. The rest are from the alcohol itself.

All of this is to say, if you want to relax with a cold one post-race, your best bet is to first hydrate and eat a carbohydrate-filled dish like pizza for your post-race meal, Clark said. Then go ahead and grab a beer to celebrate, not fuel, while continuing to hydrate with water.

“A beer would be for enjoyment and relaxation. I don’t think there’s anything wrong with that,” Clark said. “But it’s not the most optimal part of the sports diet.” 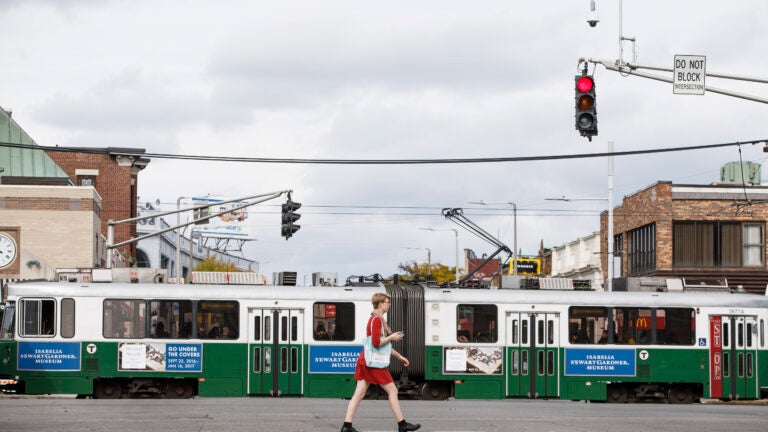