Dreary weather during Monday’s Boston Marathon did not deter 27,048 athletes from participating. Here’s a look at some of the more notable finishers.

Carlos Arredondo: Famous for his heroics in aiding those wounded in the 2013 Boston Marathon bombing, Arredondo ran the race for the first time, finishing in 6:50:06.

Bennett Beach: The 68-year-old runner from Maryland ran his 51st straight Boston Marathon. He completed the race in 5:48:35.

Caitlyn Callinan: The field’s youngest runner, an 18-year-old from Litchfield, New Hampshire (Monday was her birthday) completed the marathon in 3:49:14.

Chaz Davis: The 24-year-old Grafton, Mass., native and Team USA Paralympian became visually impaired during his freshman year of college. He finished in 2:56:22.

Patricia Hung: The 72-year-old Hung finished in 5:10:13, extending her record streak for a woman finishing the Boston Marathon to 31 years. 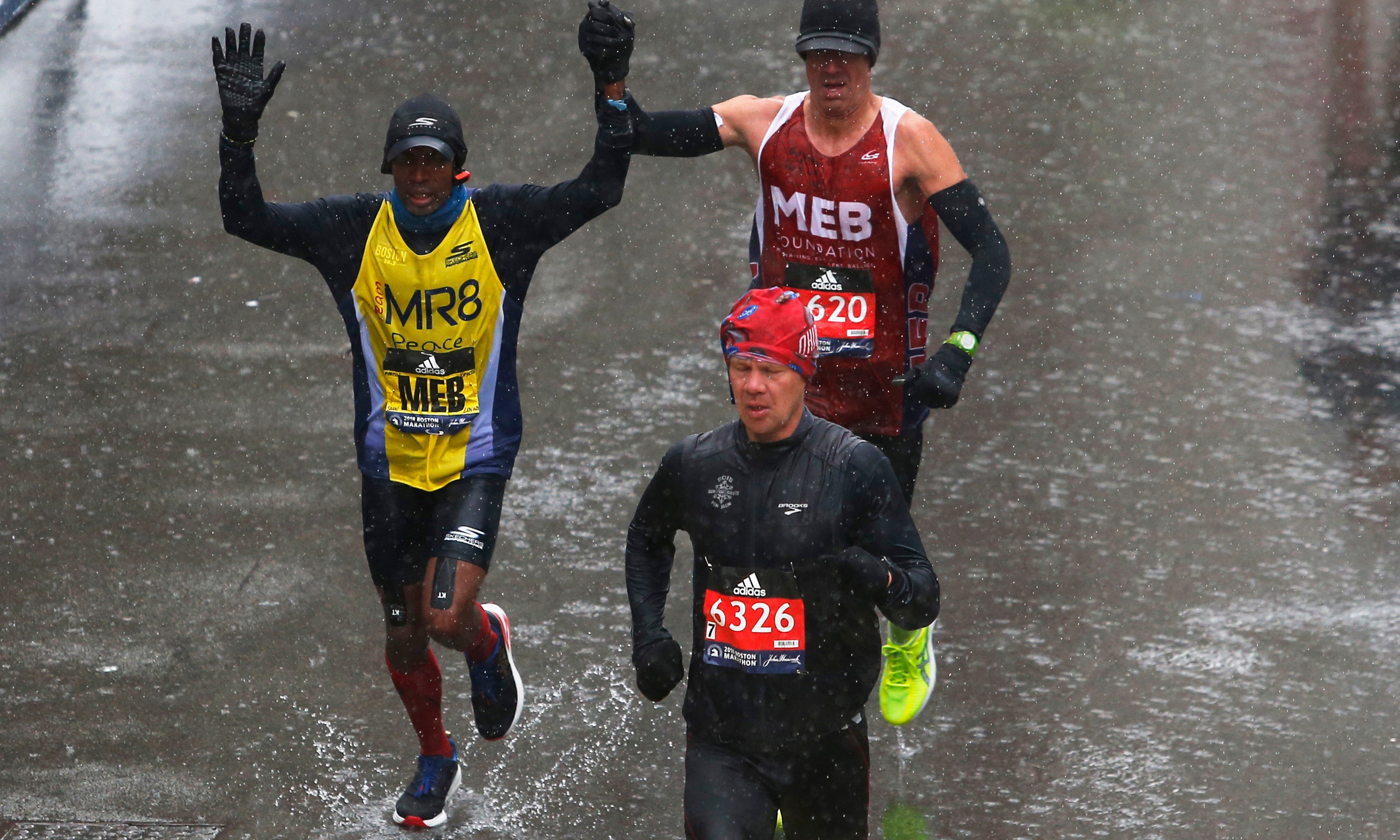 Meb Keflezighi: The 2014 champion completed the race in 3:00:13, this time running for the Martin Richard Foundation as a charity runner.

Mike Myers: The former Red Sox lefthander known for his submarine-style pitching was a member of the 2004 World Series championship team. The 13-year MLB veteran logged a 5:07:43 finish.

Jose Luis Sanchez: The former Marine staff sergeant most well-known for carrying a large American flag down Boylston Street in 2017, finished for the third straight year. His time was 5:48:46.

Sean Quirk: It was a 5:53:31 finish for the Boston Cannons and former Endicott men’s lacrosse head coach. 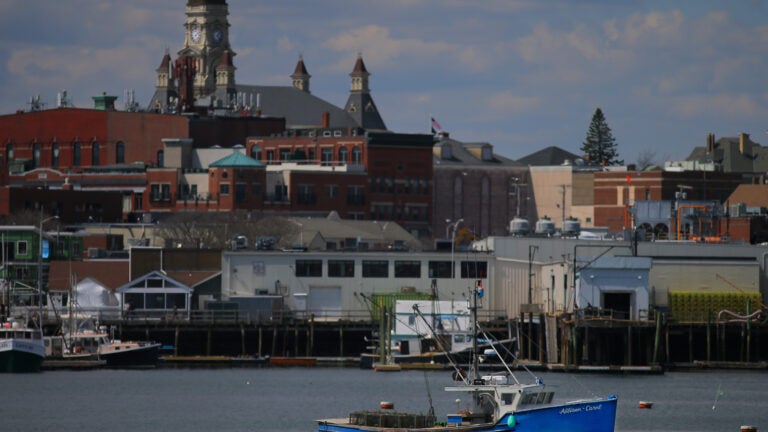 'I failed you in my tone, my approach these past few weeks'