“This year we welcome back 16 returning champions to challenge an accomplished international field of Olympians, World Champions and Abbott World Marathon Majors winners,’’ said John Hancock chief marketing officer Barbara Goose. “We recognize the commitment and hard work it takes to compete at the highest level of the sport and look forward to another compelling race in Boston.’’

In the men’s wheelchair division, previously announced defending champion Marcel Hug of Switzerland looks for his fifth title and is part of an impressive international field featuring 10-time winner Ernst van Dyk of South Africa. In 19 Boston appearances, van Dyk has 10 wins, five runner-ups, and a pair of third-place finishes.

In the women’s wheelchair division, Manuela Schar of Switzerland returns to the scene of her course record and world best performance. Schar finished in 1:28:17 in 2017, becoming the first woman to dip under the 1:30 barrier in Boston. She’ll be joined on the starting line by compatriot Sandra Graf.

Here is a look at all of the elite fields: 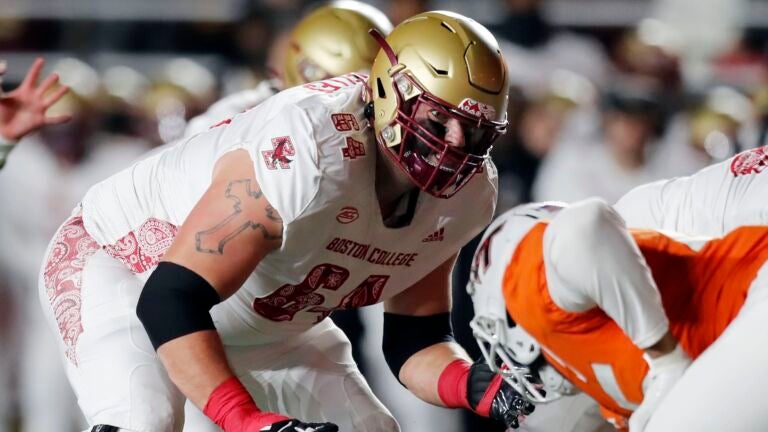