After a nearly four-decade run as business partners, the Boston Marathon and its lead corporate sponsor, John Hancock, are approaching the finish line. Marianne Harrison, chief executive of the Boston-based life insurer, informed John Hancock employees on Wednesday that the company has decided not to renew its contract with the Boston Athletic Association as principal sponsor of the Marathon after the next race in April 2023.

Harrison wrote that John Hancock, which became part of Toronto-based Manulife Financial Corp. in 2004, has changed significantly since it began sponsoring the race in 1986. “We have grown in size and scale and are more globally aligned than ever before,” she said.

Harrison delivered the news in anticipation of Marathon registration opening next week, and the announcement came less than two months after John Hancock severed another longstanding local sports sponsorship: its 30-year partnership with the Boston Red Sox. The signature John Hancock logo will come down from Fenway Park’s centerfield scoreboard after this season is over. 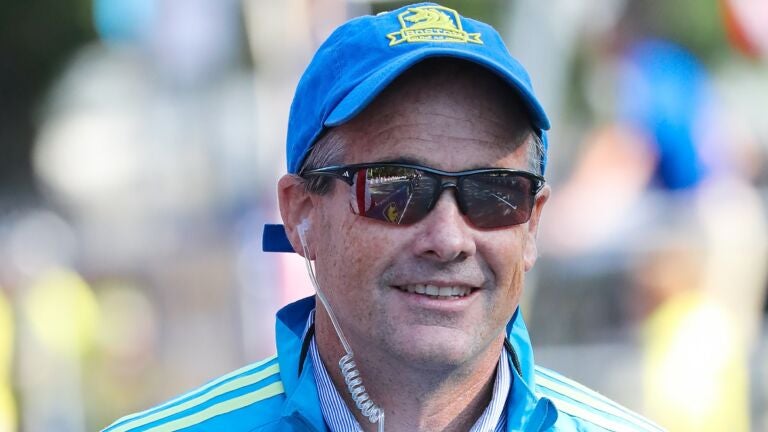