Red Sox manager Bobby Valentine declined to elaborate on what was said between him and second baseman Dustin Pedroia during a moment caught on camera in the dugout before Tuesday night’s game in Baltimore.

Valentine approached Pedroia and leaned close to him as though he was whispering something in his ear. Pedroia was animated as he spoke in response, but Valentine could not recall the specifics when asked about it in an interview on WEEI’s The Big Show Wednesday.

“There’s a lot of emotion flying around here these days. My job is to try to control that emotion and direct it in the right direction as often as possible,’’ Valentine said.

The moment came shortly after a Yahoo! Sports report published just prior to Tuesday’s game caused a stir throughout Red Sox Nation. It claimed some Red Sox players, including Pedroia, met with team ownership in July to voice complaints about Valentine.

Valentine was asked about the distractions throughout the season created by reports like Tuesday’s.

“From what I gather it’s common, it’s what happens here. One of the things I was discussing with one of the players was that all this noise is one of the reasons players don’t like to sign here,’’ said the manager. “You know, they don’t have to deal with it in other markets. They don’t have to worry about the drama of the day, they can just go out and play baseball.’’

Valentine was hired to change some aspects of the team’s culture, and he admitted there is still work to be done. He was asked if the existing franchise structure and climate were conducive to winning.

“I talked to [Patriots coach] Bill Belichick about it when he first came into the area, and I’ve also talked to [Celtics coach] Doc Rivers, when you come in and there’s a different culture and change is needed, it’s never easy.’’

Valentine also said he was in a meeting with Red Sox ownership just prior to the meeting detailed in the Yahoo! report.

“I thought this was the way they do things to be as candid as possible,’’ Valentine said. “The coaches had a meeting, but they weren’t involved with the players’ meeting.’’ 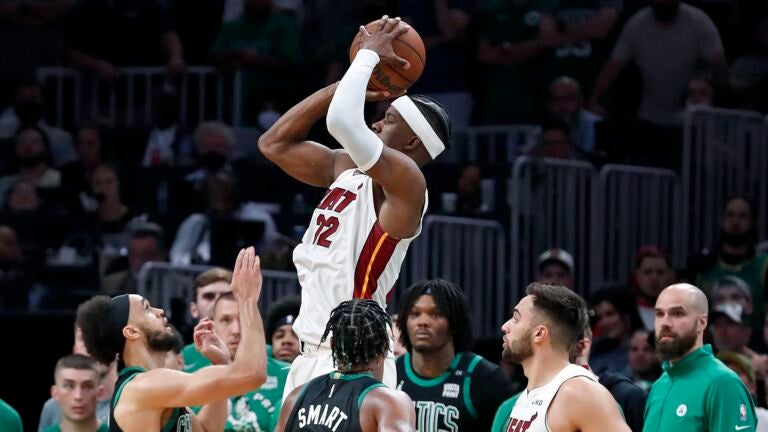