In a victory for guys in Ed Hardy shirts everywhere, a New Jersey club owner won a $1.5 million verdict against the city of New Brunswick after officials there opposed the opening of an establishment called “Buck Foston’s Road House.’’

In 2011, New Brunswick officials refused to grant Lawrence Blatterfein a liquor license for the bar not because of the name but because of the heavy traffic in the area, the officials told NJ.com. Blatterfein a Yankees fan, filed suit against Mayor James Cahill, “an avowed Boston Red Sox fan , who he said orchestrated the liquor license rejection by the city council because he believed the name was ‘vulgar,’ and ‘didn’t belong in New Brunswick.’

Despite the victory, the bar won’t be built in the proposed location because Blatterfein has since moved to Florida. He told NJ.com he intends to renew his efforts to open a bar with the Buck Foston’s name elsewhere. 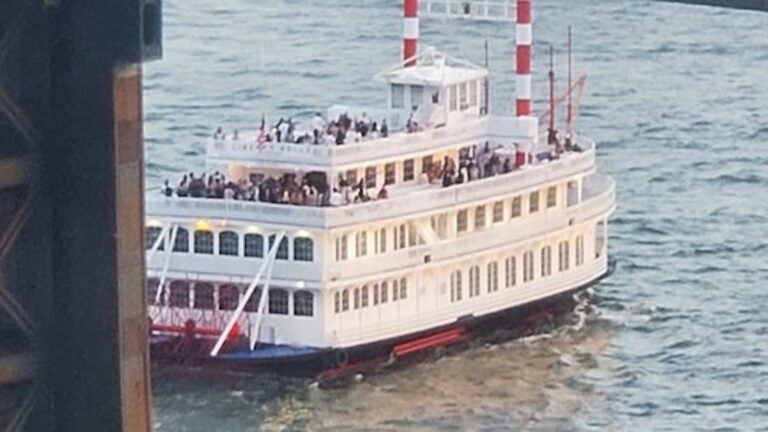