The Cape Cod Baseball League began its 2014 season on Wednesday, as college players from across the country will compete over the next few months for the hope to be crowned Cape League champions, as well as impress the Major League scouts that travel the Cape over the summer looking for talent.

Going to Cape League games has long been a staple of New England summers, and the league has produced hundreds of big league stars in its history. 256 CCBL alumni saw time in the majors during the 2013 MLB season, including ’13 Red Sox players Jackie Bradley Jr., Jacoby Ellsbury, Andrew Miller, David Ross, and Brandon Workman.

The Cape League also has a history of showcasing some of the top baseball talent Massachusetts has to offer. Here is a look at some of the players representing the Bay State to watch for this summer. 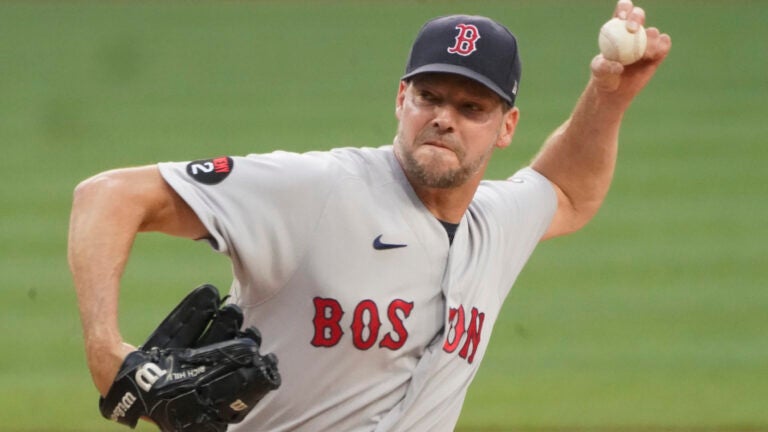