The Red Sox are liking what they’re seeing from their veteran sluggers this offseason.

After the Red Sox gave Hanley Ramirez and Pablo Sandoval instructions to slim down, manager John Farrell caught up with the to-be corner infielders in Flordia earlier this month in order to get a personal gauge on their conditioning.

Farrell was pleased with what he saw.

“Physically they look great,’’ Farrell told the Boston Globe Thursday prior to the 77th Boston Baseball Writers dinner at the Marriott Copley Place. “There were clear markers set out right at the end of the season on what the offseason goals were going to be, and playing weight was one of them. Both guys look to be at that target.’’

According to Farrell, Sandoval has lost 20-22 pounds and Ramirez around 15 pounds since the end of the season.

Sandoval, 29, Farrell says, was “candid in his desire to get into better shape for the upcoming season. He wants to prove to people he was worthy of his deal.’’

Ramirez, 32, who will be the new Red Sox first baseman in 2016, began fielding ground balls last week, according to Farrell, and told management that he will report to spring training with pitchers and catchers.

“The nuances of the position, it will require work and repetetion,’’ Farrell said, “but confident he’ll be fine at the position.’’

Last Monday, Ramirez posted a photo of himself with Farrell in a Florida gym, and since the season has ended, has been putting up photos and videos of training excercises on his Instagram page. Ramirez proclaimed the gym as his “favorite room’’ in a photo that his posted on Thursday. 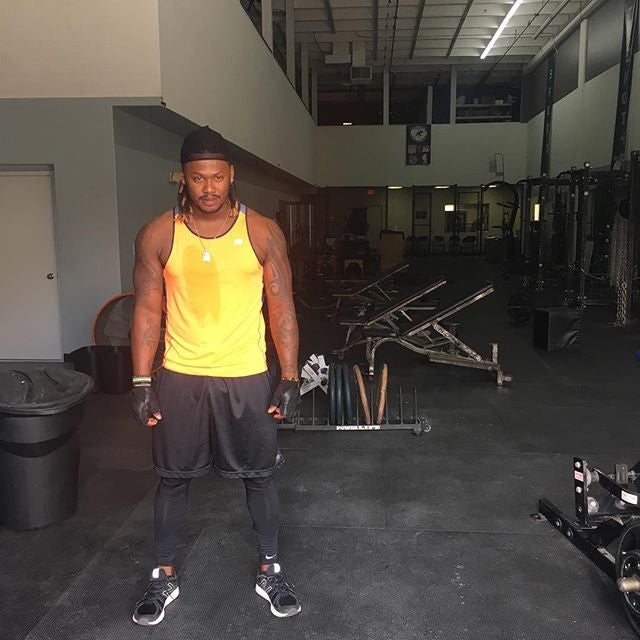