David Ortiz has a message for critics of fun in baseball, the Celtics snap their losing streak, and the upsets rolling in the NCAA Tournament.

David Ortiz wants bat flip haters to shut up: David Ortiz can’t understand why people are flipping out about bat flips. Entering his 20th season in the big leagues, Ortiz insisted that those who cite “old school” values in expressing opposition to the gesture are misguided. (The Boston Globe)

Down 12 with :44 left, Texas A&M pulls off crazy comeback in 2OT win: Trailing by 12 with 44 seconds left in regulation, Texas A&M put together one of the most incredible comebacks in NCAA Tournament history to force overtime against Northern Iowa on Sunday night in the second round. (cbssports.com)

Wisconsin player ‘channels inner Steph Curry’ for buzzer-beater: While much of the world was gripped by Texas A&M’s 12-point comeback in the final 33 seconds to force overtime against Northern Iowa, No. 2 seed Xavier and No. 7 seed Wisconsin were playing one of the best games of the night, and this one finished in regulation with a buzzer-beater. (cbssports.com) 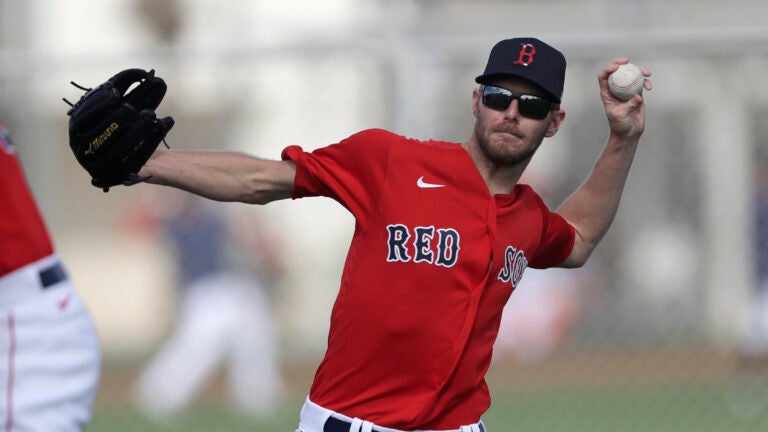