Lack of individual talent shouldn’t be a problem for the 2016 Red Sox, according to ESPN’s baseball experts.

Boston placed six players on ESPN’s 2016 Baseball Tonight 100 list. ESPN polled 70 of its experts in February and March to construct a list of the best MLB players in the 2016 season. When the top 10 was finally revealed on Thursday (with Angels center fielder Mike Trout in the No. 1 spot), the Red Sox were tied with the Chicago Cubs and Toronto Blue Jays for most players on the 2016 list.

A pair of new arrivals garnered the most respect from ESPN’s panel: Starting pitcher David Price and closer Craig Kimbrel ranked as the Red Sox’ two best players, coming in at 15th and 36th, respectively.

Before arriving in Boston as a free agent in December, Price made 32 starts in 2015 for the Detroit Tigers and Toronto Blue Jays, accumulating an 18-5 record with a 2.45 ERA and 225 strikeouts.

Kimbrel, who came to Boston via trade in November, recorded 39 saves in 59.1 IP, totaling 87 strikeouts with a 2.58 ERA last season. 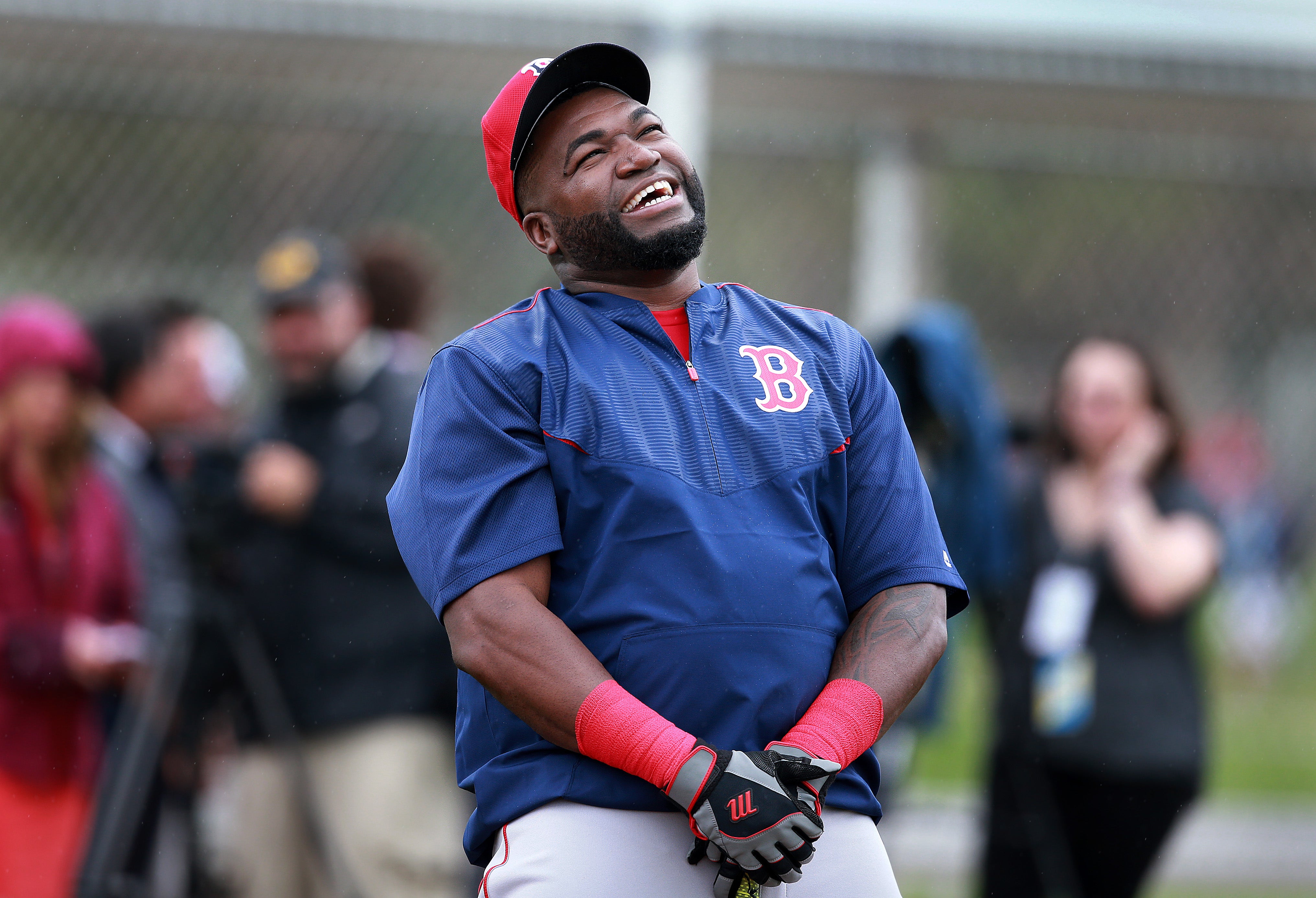 David Ortiz's retirement tour has already begun, and we can't help but wonder if it will ever end