“He’s one that strives to be great,” Red Sox manager John Farrell said, via the team’s website. “He’s not satisfied with what he’s done to date. He has an inquisitive personality. He’s always wanting to get better. He’s got tremendous aptitude from what we’ve seen. He might be one of our most dynamic offensive players on this club. His rise has been meteoric, but he’s remained grounded and he’s a great teammate.” 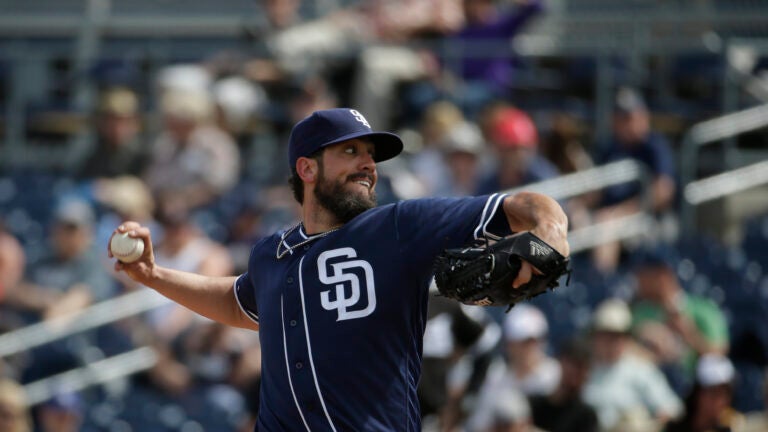 Wake Up With Wilbur: Sandoval for James Shields?