McCutchen has hit six homers, including five in his past nine games. He has reached base safely in nine of his past 11 games.

Red Sox starter David Price went four innings and gave up a run on four hits, walked one and struck out three. The left-hander will next pitch on Monday in the season opener against the Cleveland Indians.

“Just continuing to feel better as spring went along. That’s what I’m accustomed to & I felt real good today.”
– @DAVIDprice24#SoxSpring⚾️

Ryan Hanigan and Blake Swihart hit back-to-back RBI singles in the first inning. Chris Young had an RBI triple in the fifth.

Jason Rogers, who’s trying to win a bench job with the Pirates, had a run-scoring single and walked four times. 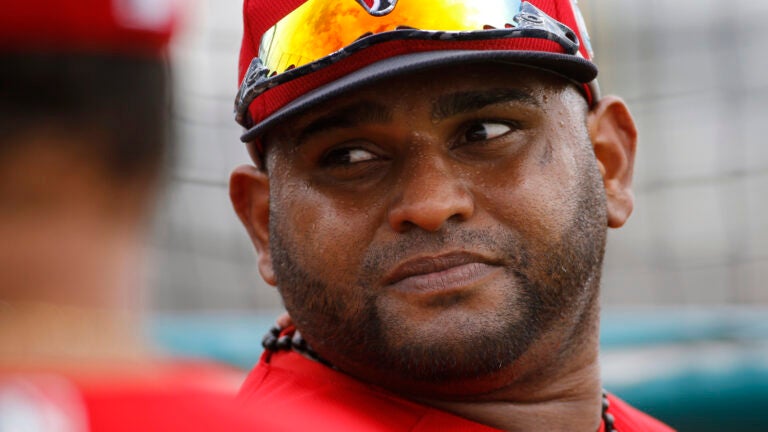