Give the Red Sox this: They did their best to insulate their guy.

Third baseman Pablo Sandoval waltzed into camp in Fort Myers last month looking as if he’d just completed filming a full season of “Man vs. Food,” this after an offseason during which manager John Farrell had reported the portly Pablo had already lost 20 pounds in advance of spring training. 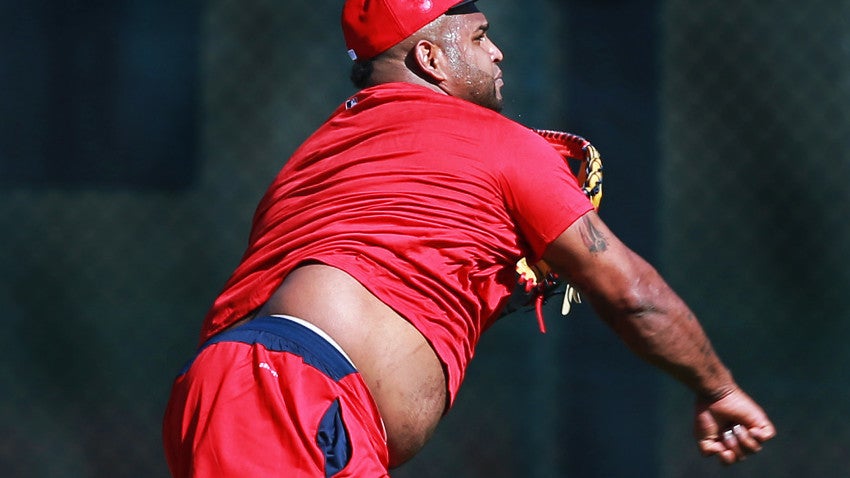 Either the Red Sox think you’re stupid enough to believe such tall tales, or — probably more concerning — they’re gullible enough to fall for them themselves.

After all, this was a guy who apparently informed them he was intent on improving on his dismal first year in Boston, managing only a .245 average, .292 OBP, and .366 slugging with an offseason workout that allegedly included a 12-hour, six-day-a-week routine.

“He worked his [expletive] off,”  one team official told the Globe’s Alex Speier.

Gee. Some wonder that fella would want to remain anonymous, huh?

The Sandoval Saga officially became a punchline on Thursday, when Farrell announced that Travis Shaw, who hit .333 with an .886 OPS during spring training, would be the team’s starting third baseman when Boston begins the 2016 regular season Monday afternoon in Cleveland.

“I’ve had a chance to meet with both guys this morning, as I’ve met with them numerous times throughout the course of spring training,” Farrell said. “For right now, to start the season, we feel this is the best for our team to go with this alignment.”

Between Sandoval and fifth outfielder Rusney Castillo, the Red Sox will enter the season with annual salaries of $28.87 million on the bench. How precious.

“It’s going to be difficult, but I have to be happy,” Sandoval told WEEI.com. “[Shaw] did a great job. He’s had a fantastic spring. It was going to be a tough battle. There’s nothing easy.

Keep in mind, that while Sandoval, who signed a five-year, $95 million deal with the Red Sox in 2014, will begin this season on the bench, it in no way dictates his role for the long-term. Odds are that Shaw, who has delved into a slump over the last week, will see less playing time over the next few weeks unless he remains consistent. We’ve also seen these spring training success stories fizzle come regular season, a la Jackie Bradley, Jr. and Grady Sizemore.

But Farrell is also in a precarious situation. He needs to get the Red Sox off to a fast start or being in serious danger of losing his job come May. Thus, he’s going with the hot hand at the corner of the infield, the ultimate move that supports Dave Dombrowski’s edict that salaries should not equal playing time.

Yet, Rick Porcello is still going to pitch next week, so…

Sandoval wasn’t terrible this spring — he hit .244 with a .767 OPS — but his four errors at third base also reflected how he showed up in Fort Myers, overweight and with a seeming nonchalance that anything that went wrong for him last season wasn’t on his watch. Depending on which metric you focus on, or, hell, even if you watched him last year, Sandoval ended up ranking as the worst player at his position in the American League.

Which, of course, led the man to not focus one iota on his defense over the winter.

“We told him we needed him to come back in better condition,” Farrell said last month upon Sandoval’s weighty arrival. “Along with that, you anticipate there’s some potential for weight to be dropped. But there wasn’t a specific number given where we said, ‘We want you to come in at this weight.’ With every exit interview we tell them these things.”

While Sandoval was feeding his team bloated falsehoods about his offseason workouts, the Red Sox proved just gullible enough to believe the legend of his output. Team owner John Henry tried to reason that Sandoval had showed up to spring training boasting only 17 percent body fat. Nobody has yet to figure out what sort of metric system delivered that dubious claim.

See, the Red Sox tried. They made excuses for their growing problem at third base, planting stories about his supposed, grueling offseason, even as each boast made them look the more foolish upon Sandoval’s huge arrival in Florida. You can’t blame them. This is, after all, a nearly $100 million investment they made, a maneuver that has translated into $100 million blunder that would go down as the worst contract in Boston’s professional sports history if the same team hadn’t already wasted $142 million on Carl Crawford six years ago.

But even they couldn’t keep up with the delusion. Enter Shaw.

Make no mistake, this was less about what Sandoval managed at the plate during the spring training schedule and everything to do with him making a mockery of their defense. Sandoval made his bosses look foolish when he showed up to camp, particularly in the wake of Farrell and Co. toeing the line that he’d lost weight in the team’s plea to work on his defense during the offseason.

“As I think Dave and John said, this is a man who has performed at the highest level. He has what it takes to be successful,” Red Sox chairman Tom Werner recently said. “He’s won three World Series, a World Series MVP. I think they’ve handled it well internally. And from my own perspective and the organization’s perspective, what he does starting April 4 (Opening Day) is what’s important.”

As it turns out, Sandoval will have some free time on his hands in Cleveland. Look out ladies of Instagram! 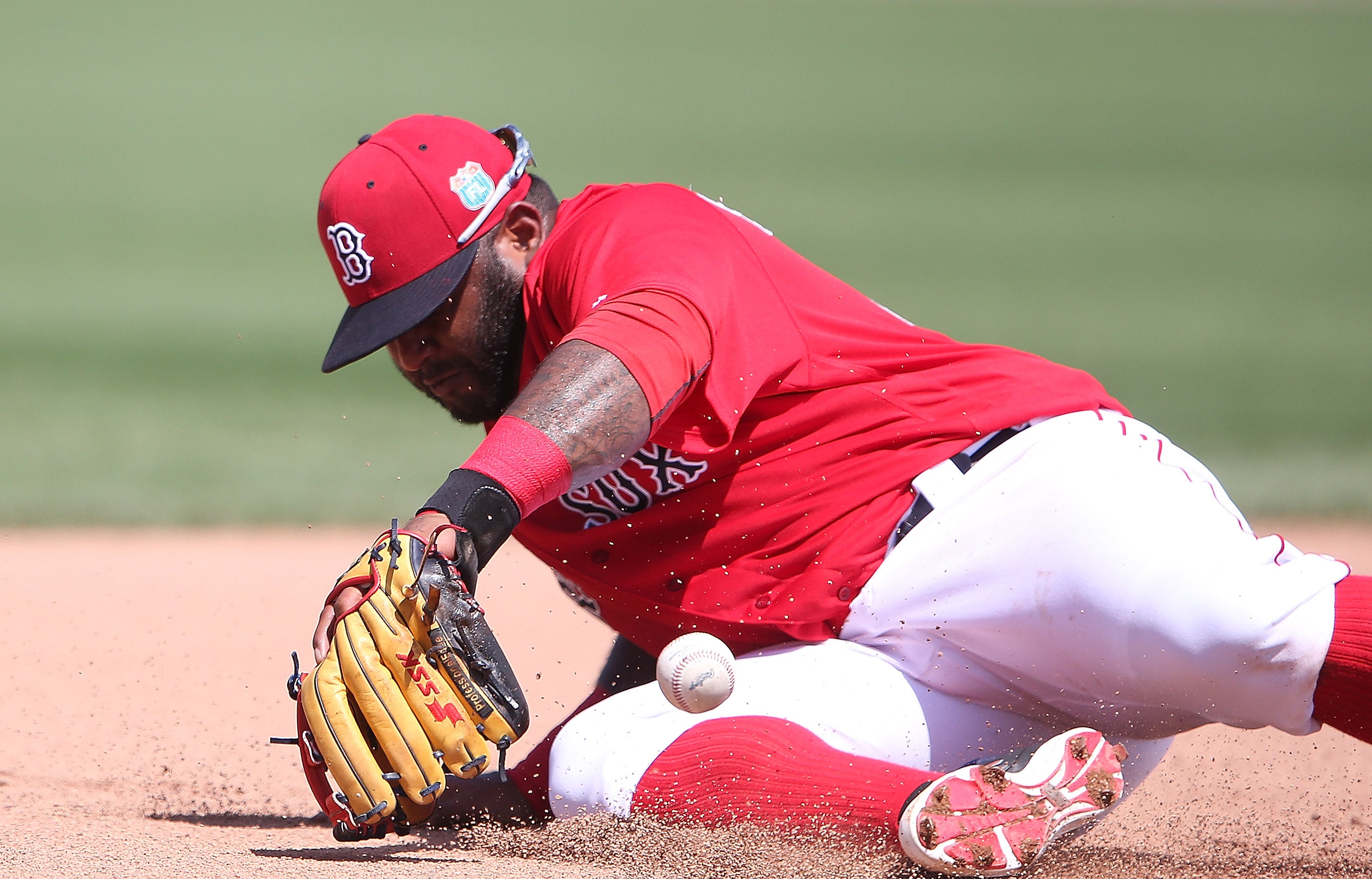