(Not) David Oritz has ambitious plans for Opening Day — but not for the actual game.

Played by comedian Kenan Thompson, Ortiz made an appearance on Saturday Night Live, and the Red Sox slugger revealed his plans for a “big Dominican lunch” before the Red Sox’ Opening Day matchup against the Indians on Monday.

He also went on at length about his entrepreneurial plans for retirement, which included ideas like Beeworld, where “everybody gets stung. It’s a no-good place, but come.”

It’s not Thompson’s first rodeo as Oritz. The comedian had similar skits on Ortiz in 2014 and 2015.

The walk-off hits of David Ortiz 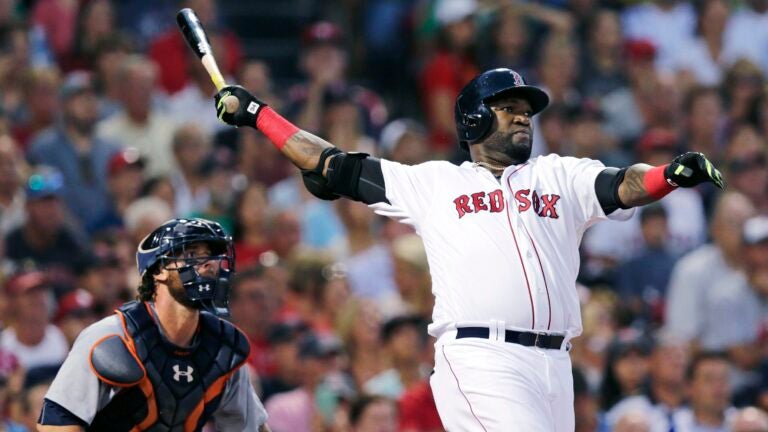