Here’s a great opening day vid @davidortiz 15 YO daughter sings the anthem & he calls in the fly over of F16s pic.twitter.com/8Li44YP2YT

To kick off the Red Sox’ home opener, Alex Ortiz, the teenage daughter of the beloved Red Sox slugger, surprised her dad by singing the national anthem at Fenway Park on Monday afternoon.

It was powerful enough to bring tears to the eyes of dear old dad.

looks like david ortiz was fighting back tears after his daughter, alex, surprise sang the national anthem pic.twitter.com/gPhr8JFHQb

And a hug between father and daughter only sweetened the moment. 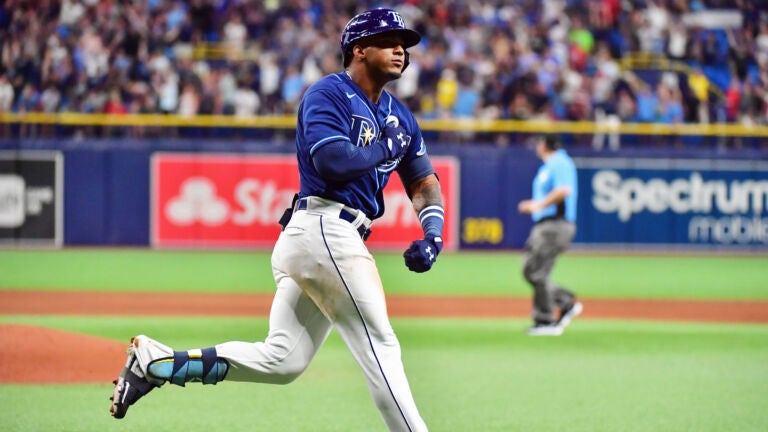