Red Sox manager John Farrell made the announcement before the series finale at Fenway Park against Baltimore.

The 29-year-old Sandoval lost his starting job late in spring training to Travis Shaw and is hitless in six at-bats with four strikeouts.

Sandoval’s physical condition was questioned early in spring training. Farrell said the time down could help him get back in shape. He’s in the second year of a $95 million, five-year deal signed during free agency in November 2014.

The team recalled infielder Josh Rutledge from Triple-A Pawtucket to take his place on the roster. 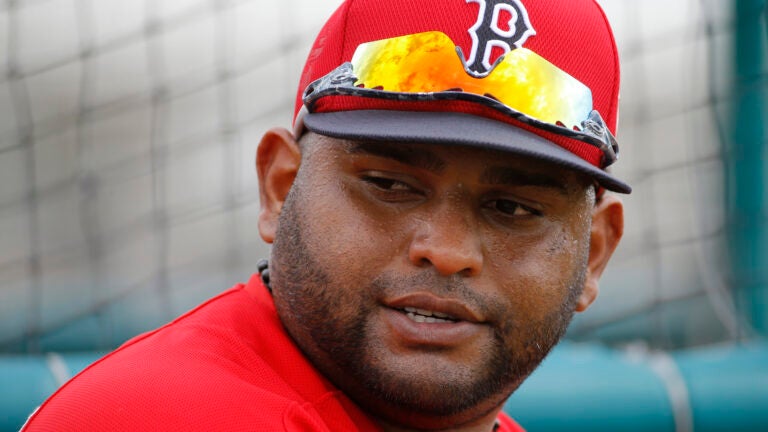