David Ortiz continued his colorful commentary on the Deflategate scandal.

After the Red Sox’ 1-0 win over the Braves on Monday, the slugger was asked what he thought about the reinstatement of Tom Brady’s four-game suspension.

Ortiz summed up the battle between Brady and the NFL unlike anyone else.

“When you fight eggs with a rock, the eggs never win,” said Ortiz.

Does that mean Brady is the egg? Is this a variation on the rock-paper-scissors game?

After Brady was suspended in May 2015, Ortiz was asked to share his thoughts on Deflategate. Not surprisingly, he had a quotable response at that time as well. 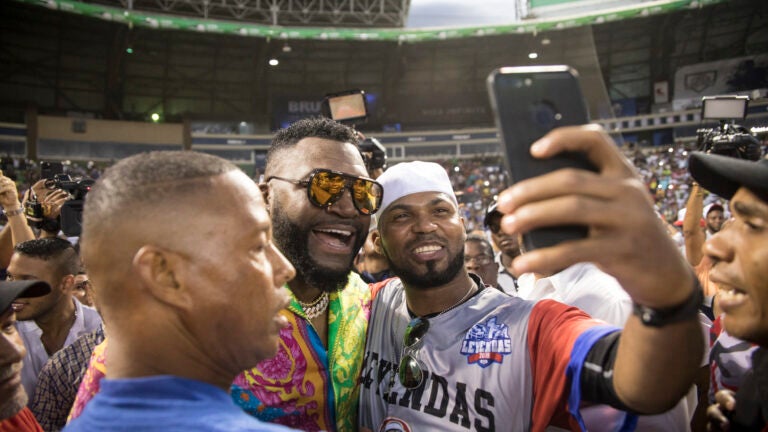