STERLING, Mass. (AP) — Nothing quite measures up to the latest tribute to retiring Boston Red Sox slugger David Ortiz.

A corn maze dedicated to the player known as Big Papi was unveiled at a ceremony Tuesday in Sterling, Massachusetts. 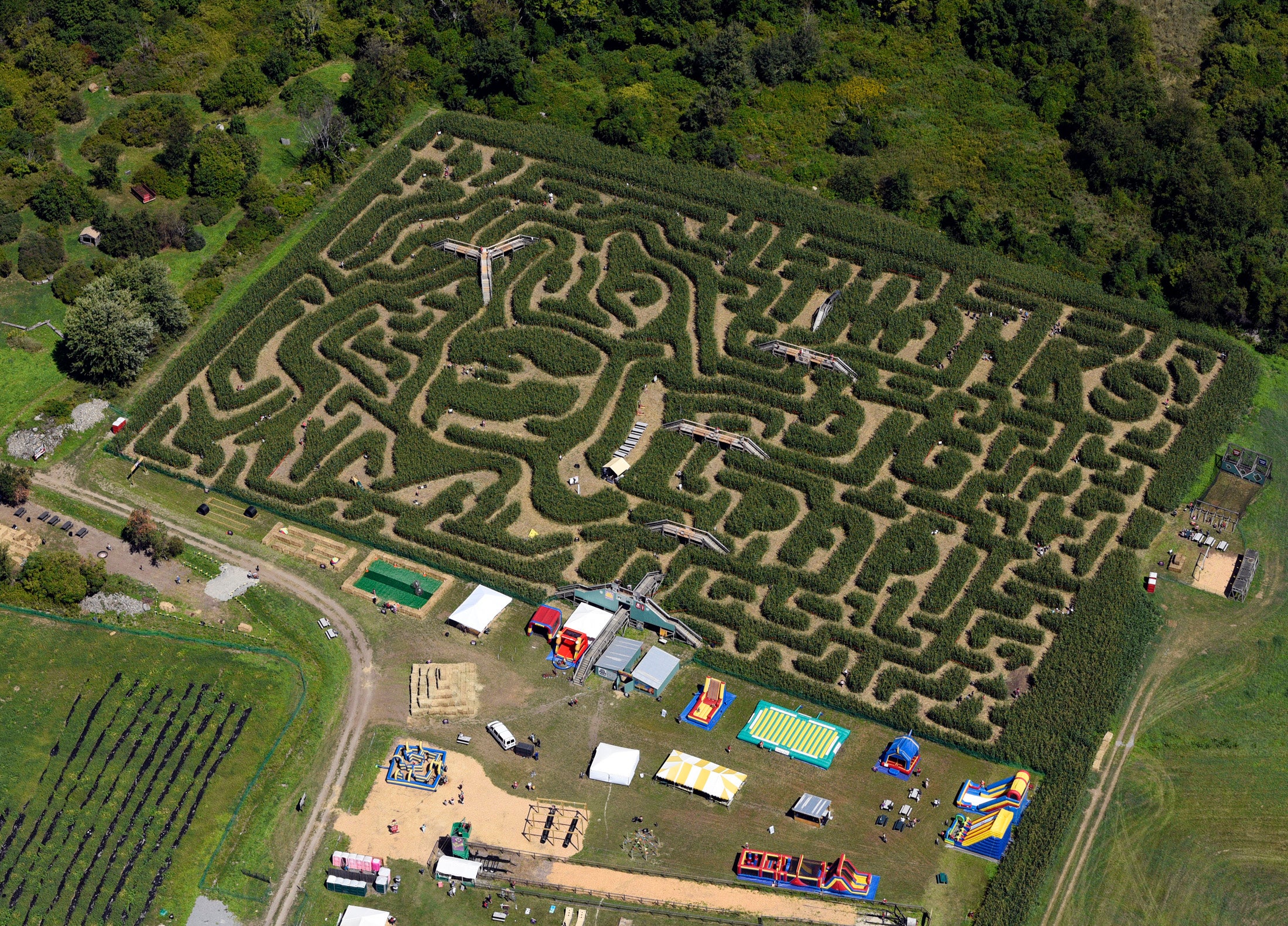 This aerial view shows a corn maze in the likeness of David Ortiz.

Ortiz had a message for his legions of fans at the unveiling: “I love corn.”

The 8-acre maze was created by Davis Mega Maze and features a cornstalk rendering of Ortiz’s trademark home run pose of pointing two fingers to the sky. It’s accompanied by the phrase “Thanks Big Papi.”

The maze opens to the public on Saturday.

Davis Mega Maze has been carving a different design into the field every year for about 20 years. This year marks the first time a living celebrity has been featured. 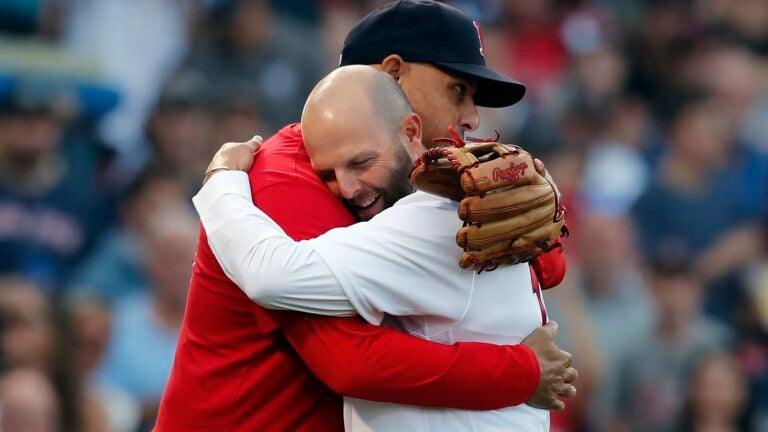