For Red Sox fans hoping to see one last David Ortiz tribute, they now know when to be at Fenway Park.

The club announced Thursday that Big Papi’s jersey number will be retired June 23. His No. 34 will join 10 others on the right field facade.

The June 23 game will be a Friday matchup between the Red Sox and Los Angeles Angels. Ortiz, whose number was planned for retirement since the end of the 2016 season, has history against the California baseball team. Angels fans in attendance will undoubtedly remember the Red Sox slugger’s series-clinching home run in the 2004 postseason: 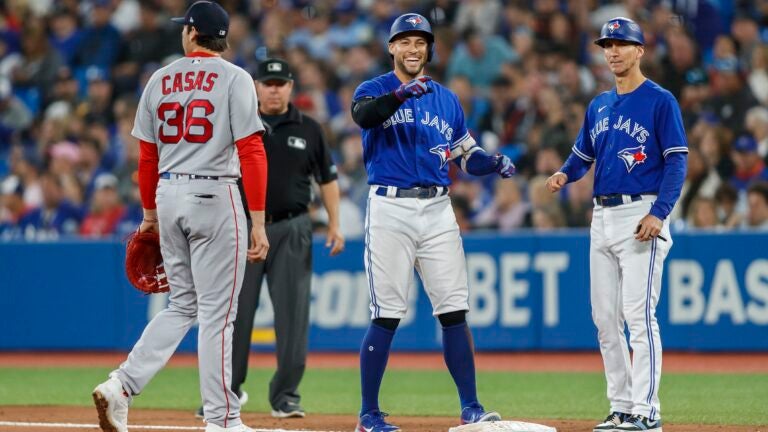