In the past, Fenway Park has refrained from indulging in the extravagant ballpark food trend, opting for tradition over Guy Fieri-esque creations.

But that might be changing this year, if ever so slightly. In addition to Chris Sale, Red Sox fans can look forward to a slate of exotic seafood concessions this season at Fenway.

Fenway Park is also throwing some high cheese this year with its new “Lobster Melt.” 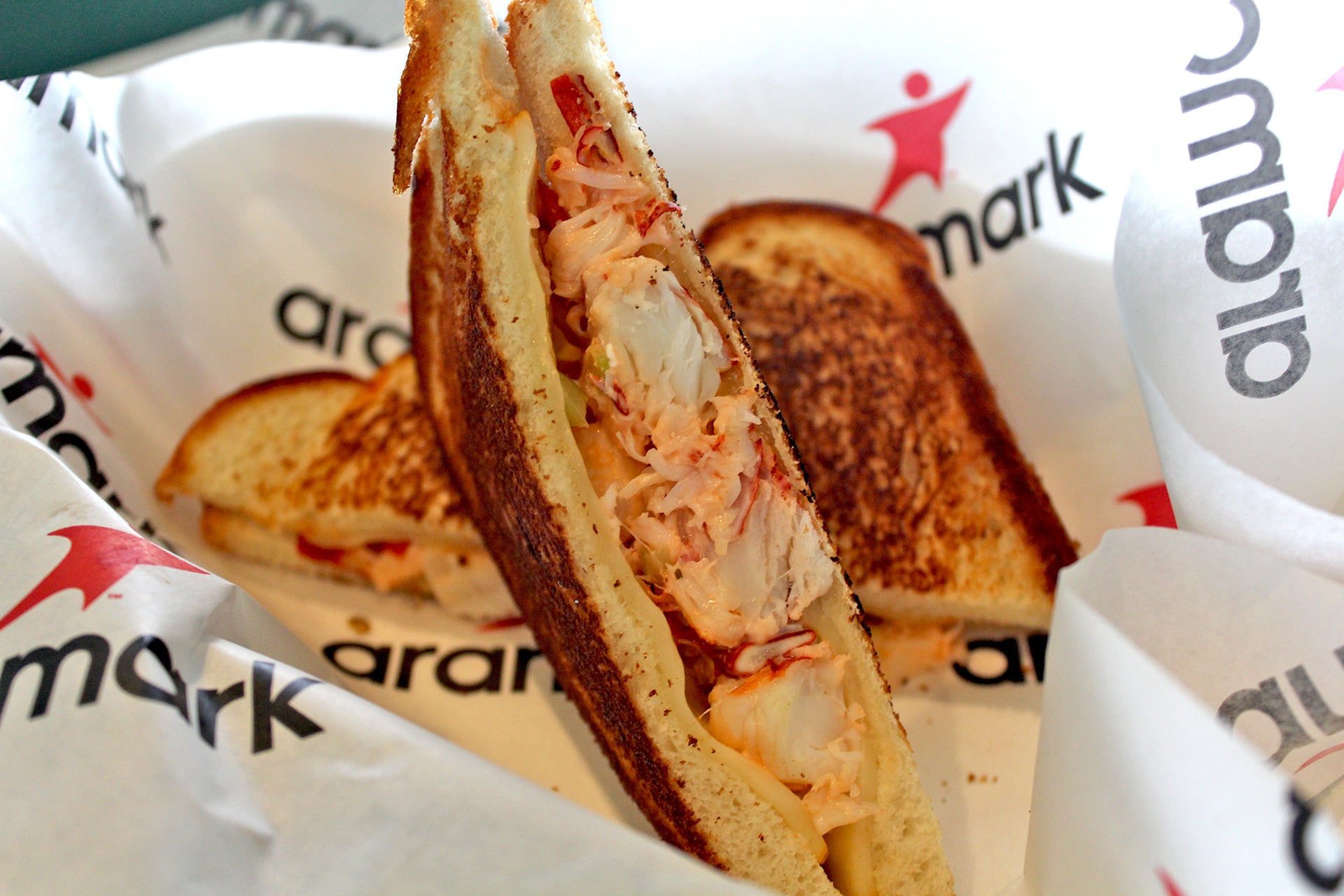 The sandwich is essentially a grilled cheese, elevated with lobster meat, muenster cheese, and sliced tomato. 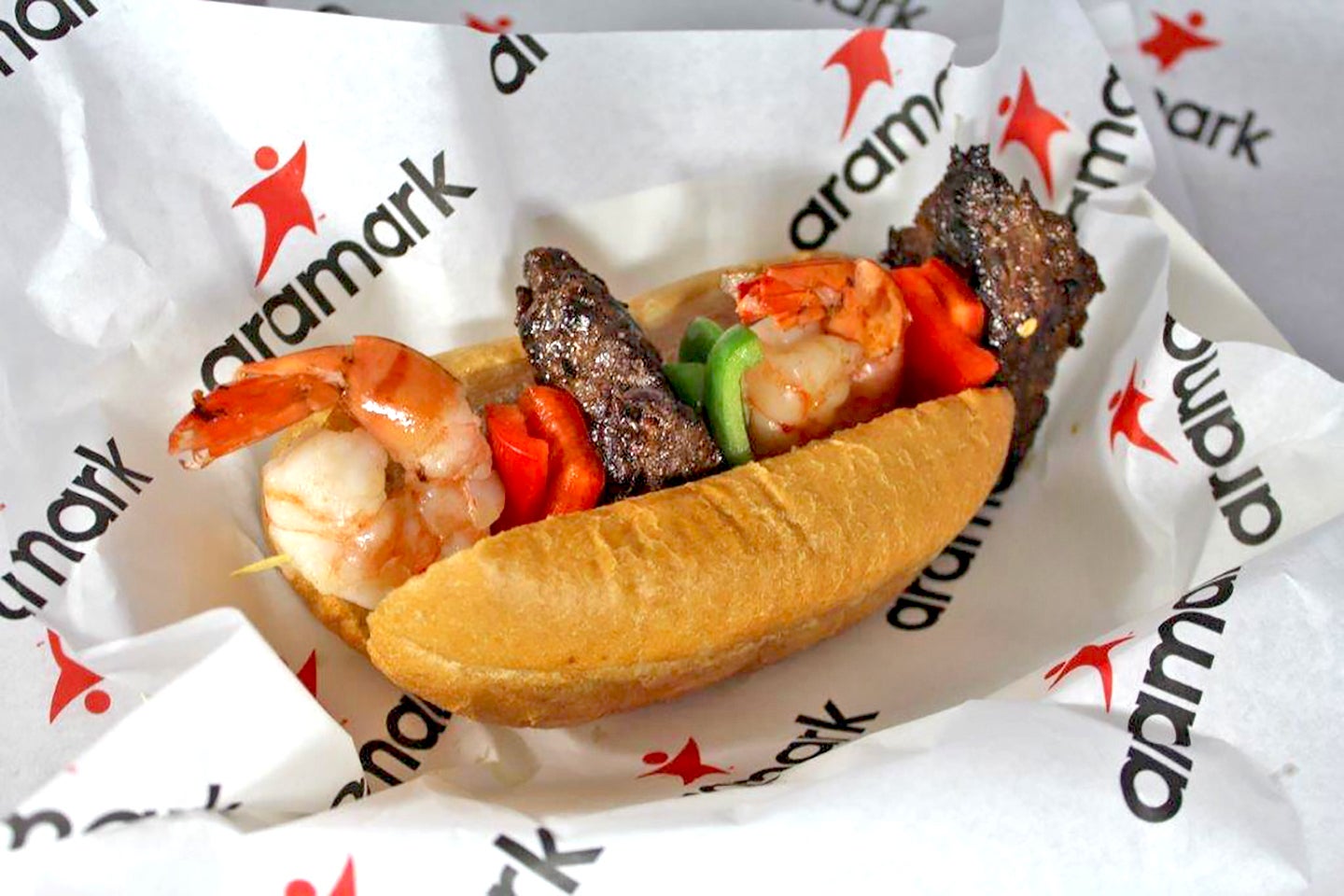 Fenway Park will also continue to make use of its rooftop farm, which was established in 2015 and has been used to grow produce for the stadium concessions. According to Aramark, Fenway Farms hopes to grow over 7,500 pounds of organic produce this season.

The rooftop farm will also provide “different seasonal offerings” for new make-your-own salad and fruit bars at the ballpark’s concessions.

In recent years, the park has added a Tasty Burger stand, sushi, and meat supplied from a local butcher shop.