Ortiz, known as “Big Papi,” was introduced as “Doctor David Ortiz” before speaking Sunday at the New England Institute of Technology’s 76th commencement in Providence.

The East Greenwich school presented Ortiz with a doctor of humane letters in recognition of his leadership and work to help children in New England and the Dominican Republic who face significant health challenges.

Ortiz told the graduates: “Don’t you ever let anybody dictate your future.”

Ortiz joined the Red Sox ahead of the 2003 season and retired in the fall. He’s credited with helping the Red Sox win three World Series titles, including their first since 1918. 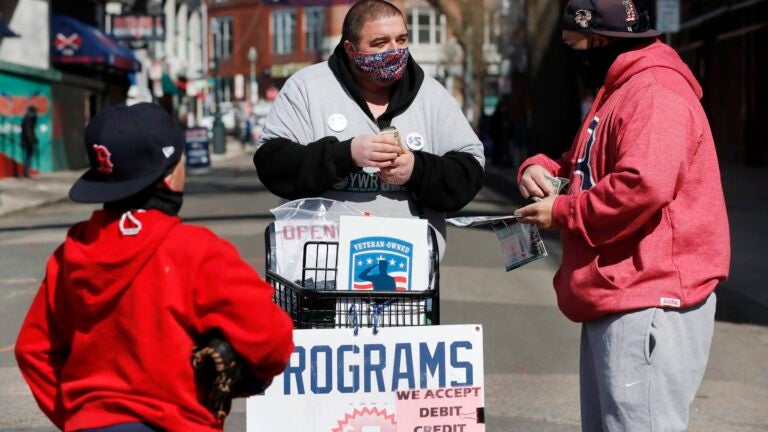