Orioles outfielder Adam Jones said Tuesday he understands fans heckling him at Fenway Park because he is an opponent, but reiterated the racial insults he heard Monday night have no place in baseball.

“Boo me, tell me I suck. Just leave the racial stuff out of it,” Jones said Tuesday. 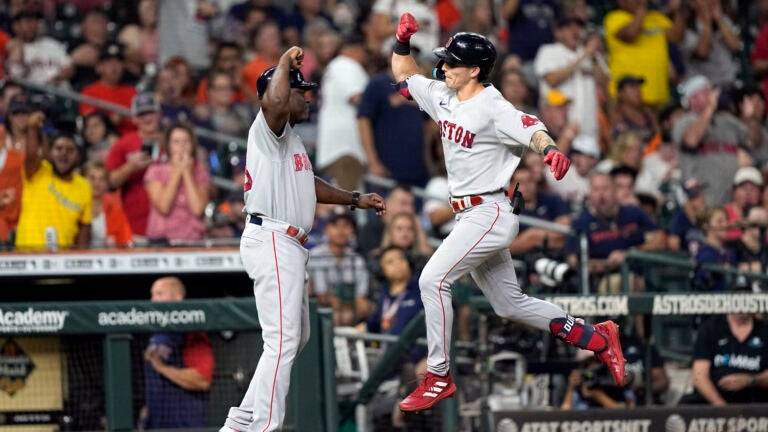