“There was erroneous information out that I saw last night,” Kennedy said on WEEI. “I read there were was something like 60 ejections. That’s not true.”

Kennedy did say there was a high number of ejections, and that a typical game averages about 12-15 ejections.

“After a thorough review this morning, there were 34 total ejections: 20 of them were related to alcohol-related incidents, two for marijuana, one was for the peanut thrower, one was profane language directed at a player, there was fan on fan fighting with several folks jumping over seats,” Kennedy said. 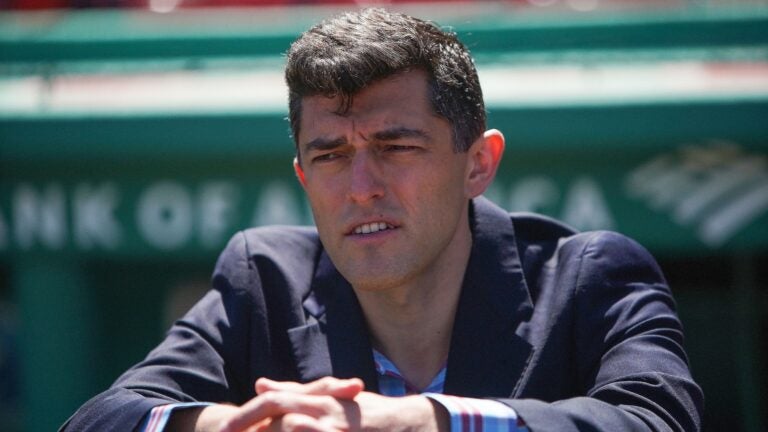 'We are on track to do what we set out to do': Chaim Bloom on the future of the Red Sox