The Red Sox analyst made his remarks on air after Tanaka was visited by Japanese translator Shingo Horie and pitching coach Larry Rothschild in the fourth inning at Yankee Stadium.

“Learn baseball language. You know, learn, it’s pretty simple. You break it down pretty easy between pitching coach and pitcher after a long period of time,” Remy said.

O’Brien answered: “I would say that probably, you know, they’re concerned about nuance being lost in some of these conversations.”

As he left the broadcast booth after Boston’s 5-4 win, Remy said he had nothing more to say on the subject.

“I’ve got no comment on that. Really,” he said.

A popular Red Sox announcer since 1988, Remy also played seven seasons for Boston and is a member of the team’s Hall of Fame.

Remy’s comments came the same day Phillies Hall of Fame third baseman Mike Schmidt said Philadelphia outfielder Odubel Herrera’s language barrier “would make it difficult” for him to be a team leader. Herrera is from Venezuela and conducts his interviews with English-speaking media in Spanish, through a translator. 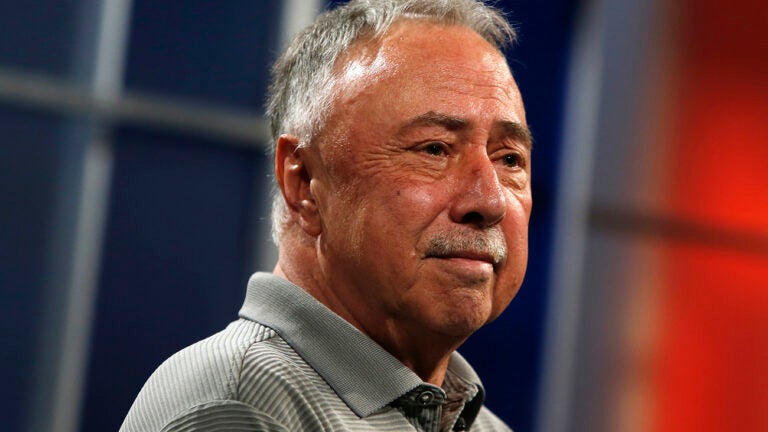