PROVIDENCE, R.I. (AP) — A plan to build a new ballpark for the Pawtucket Red Sox could bring legislators back to the State House for a special fall session.

The Pawtucket delegation of the state Senate introduced legislation that outlines a proposed state lease and payment agreements that would help construct a new stadium complex for the Boston Red Sox Triple-A affiliate.

Pawtucket Mayor Donald Grebien and team owners are seeking a $23 million state investment to help finance the estimated $83 million project in downtown Pawtucket. The city-owned ballpark would be about a mile from the team’s current home, the 75-year-old McCoy Stadium, which the legislation introduced Tuesday describes as “near the end of its useful life.”

Democratic state Senate Finance Chairman William Conley said he’s submitting the bill now, just days before lawmakers are set to adjourn for the year, so it becomes part of the public record “for all to see and scrutinize” in the months ahead.

“Let’s submit this legislation to the crucible of scrupulous public scrutiny and see what comes out at the other end,” said Conley, who represents parts of East Providence and Pawtucket.

The legislation calls for the baseball team to contribute $45 million, including $12 million in up-front contributions from the team’s owners, and $33 million to be financed by a taxable lease revenue bond issued by the Pawtucket Redevelopment Agency.

The city would contribute $15 million, and the state $23 million. The governments would be expected to be paid back over time with revenue from the ballpark and taxes from planned residential and commercial developments that will surround it.

Conley said the proposal has been adjusted to clarify the state wouldn’t have to backstop the deal. Instead, the city would be on the hook, though Conley said it would be able to benefit from the state’s higher credit rating.

“Under the terms of the proposal, the state ultimately pays nothing for the new ballpark,” she said in a statement. “I support this version of the proposal because without it Rhode Island could potentially lose hundreds of existing jobs and millions of dollars in existing revenue.”

Her support paved the way for the bill’s consideration, since top legislators had earlier said it’s too late in the session to consider it.

“I have been clear that a bill on a Pawtucket Red Sox stadium would not be introduced until it had the governor’s stamp of approval,” Democratic House Speaker Nicholas Mattiello said in a statement.

Now that Raimondo has given the proposal her support, he added, the legislation will be introduced by the Pawtucket House delegation and “fully reviewed” by lawmakers in the fall. 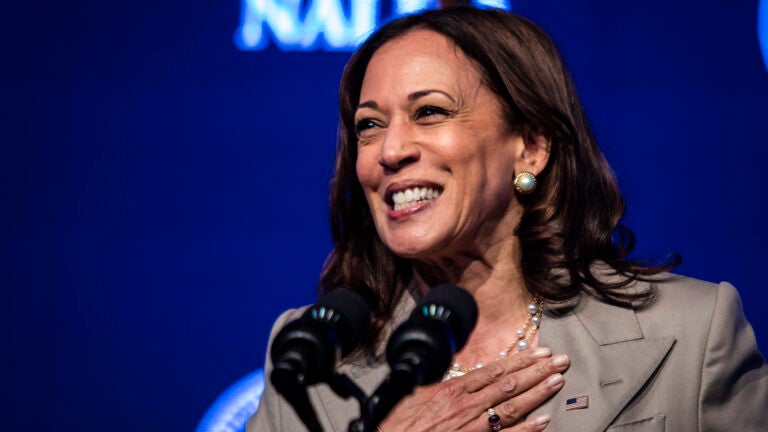