BOSTON (AP) — Red Sox pitcher David Price is going back on the 10-day disabled list with inflammation in his left elbow.

The inflammation is in the same elbow that Price strained during spring training and caused him to begin the regular-season on the disabled list. The Red Sox recalled Robby Scott from Triple-A Pawtucket to fill his spot on the 25-man roster. 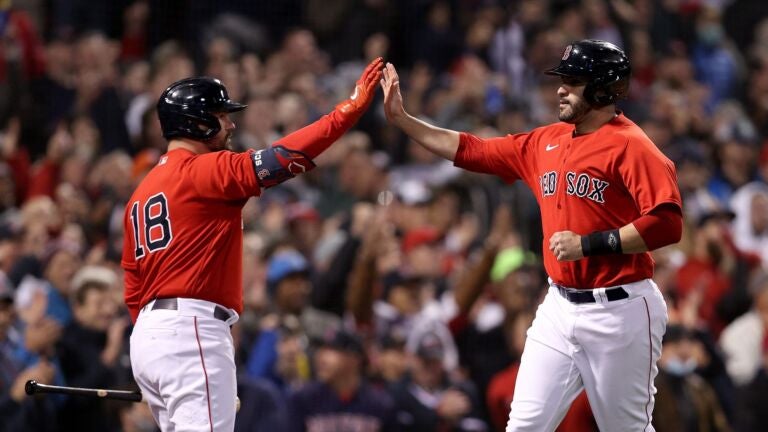