Red Sox manager John Farrell was ejected from Game 4 of the ALDS between the Red Sox and Astros on Monday after arguing balls and strikes with home plate umpire Mark Wegner in the bottom of the second inning.

John Farrell has just been ejected from today’s game. https://t.co/leAXNVV45j

Second baseman Dustin Pedroia faced a 2-2 count against Astros starter Charlie Morton when Wegner called the sixth pitch of the at-bat — a 78.8 mile-per-hour curveball — a strike. The questionable call ended the inning while the Sox had the bases loaded. Pedroia immediately turned to argue the call with Wegner before Farrell rushed out of the dugout to argue on behalf of the Sox’ longest-tenured player. 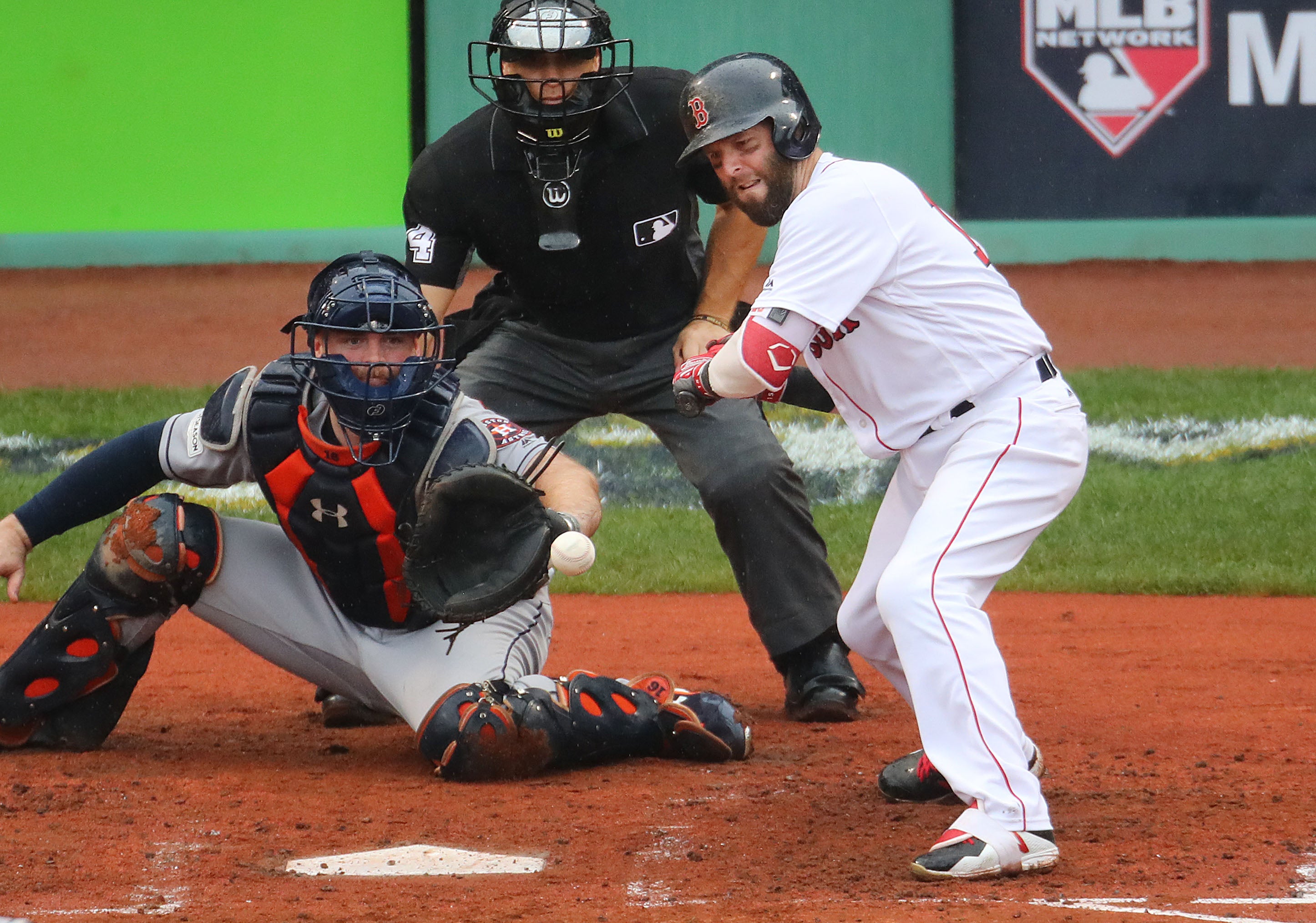 This pitch in the second inning was called a strike on Dustin Pedroia with bases loaded. 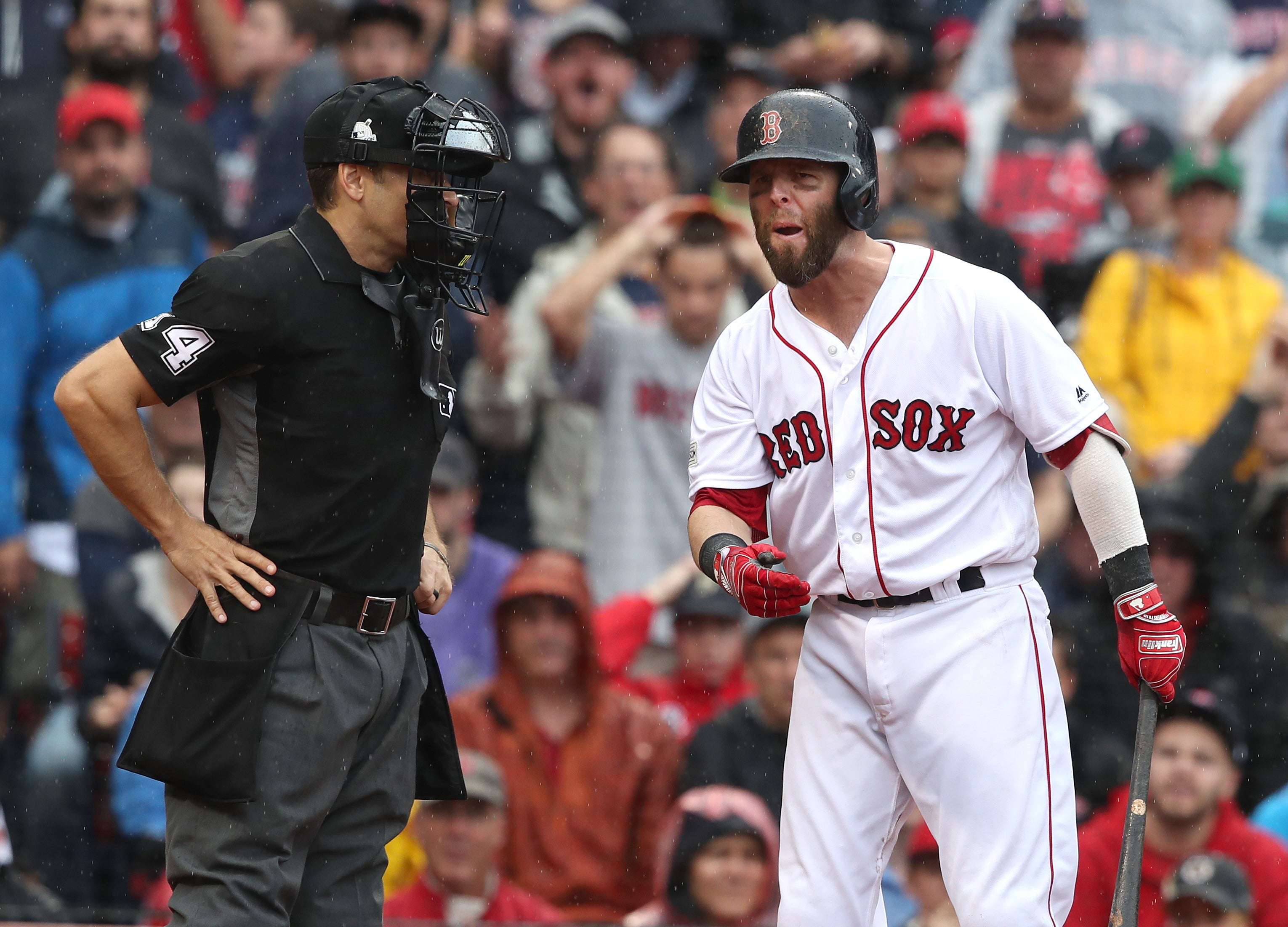 John Farrell then argued the call with Wegner. Farrell argued with Wegner while trying to keep Pedroia at bay. 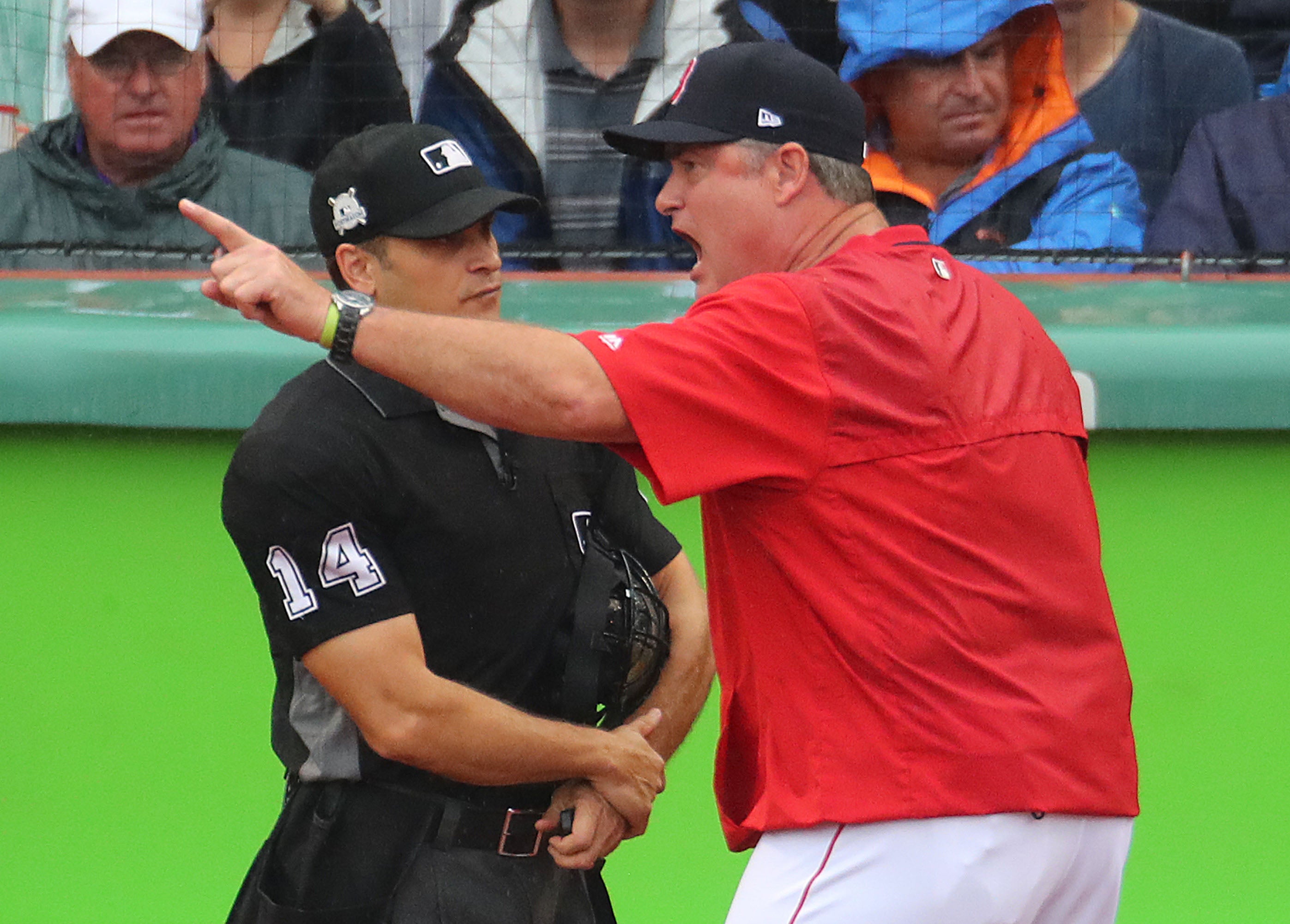 Farrell kept arguing the call and was eventually ejected. 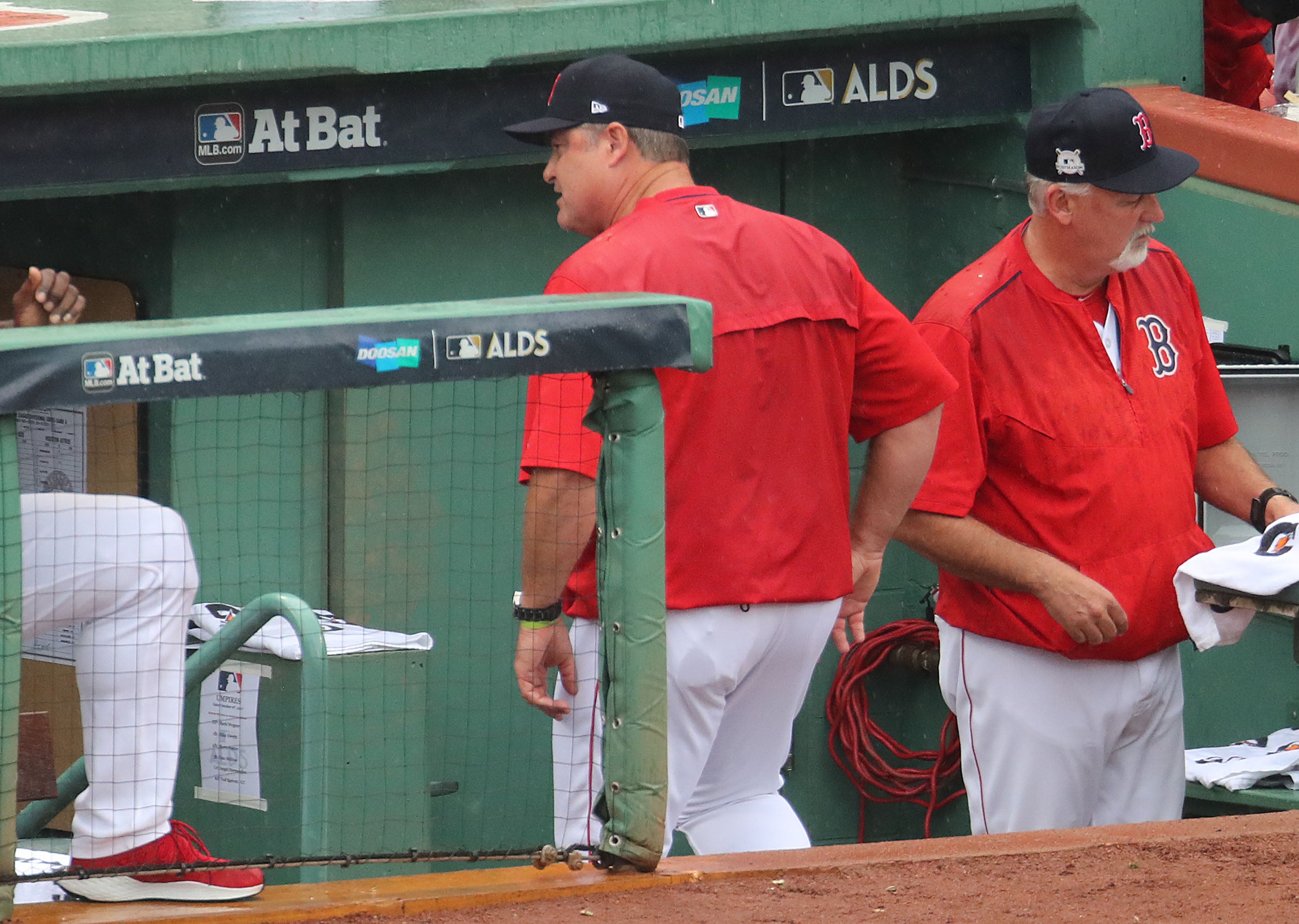 Farrell walked down the dugout steps after getting ejected.