NEW YORK (AP) — The Yankees and Red Sox are among the teams that pitcher and outfielder Shohei Ohtani has ruled out, and it seems the Japanese star will likely pursue a smaller market nearer to the West Coast.

New York general manager Brian Cashman confirmed to reporters Sunday night that his club was out of the running.

“I know that our presentation was excellent,” Yankees general manager Brian Cashman said. “The feedback from that was outstanding. But I did get a sense that I can’t change that we’re a big market and I can’t change we’re in the East.”

Cashman said that Ohtani’s reps told him they were very impressed with team’s presentation, but no matter how good it was, the Yankees couldn’t make themselves West Coast or a smaller market.

Red Sox spokesman Kevin Gregg confirmed Boston’s elimination from the bidding. The New York Mets, Oakland Athletics, Pittsburgh Pirates and Milwaukee Brewers are also among the teams told they won’t sign Ohtani. Brewers general manager David Stearns told MLB.com that “we wish him the best of luck with his decision.”

Ohtani has been put up for bid by the Pacific League’s Nippon Ham Fighters for the maximum $20 million posting fee. The 23-year-old has until 11:59 p.m. EST on Dec. 22 to agree to a contract with an MLB team. Ohtani is limited to a minor league contract because of restrictions imposed by the MLB collective bargaining agreement. 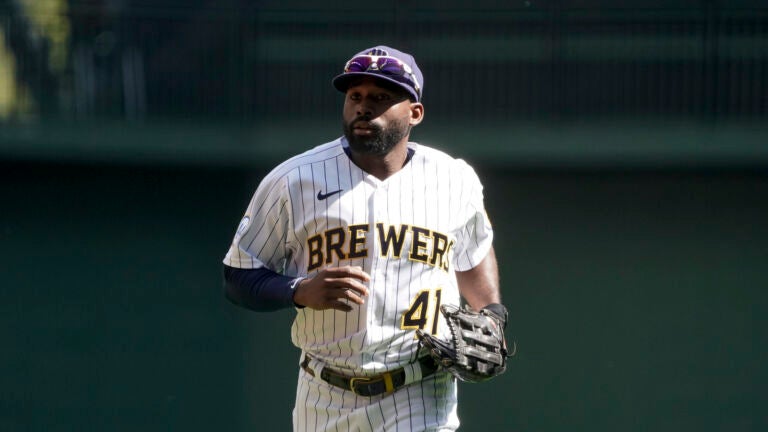