Major League Baseball said Segura received 13.6 million votes. No totals were given for Benintendi. But he did finish ahead of Giancarlo Stanton (Yankees), Eddie Rosario (Twins) and Andrelton Simmons (Angels).

Benintendi remains eligible for the team, as an injury replacement. 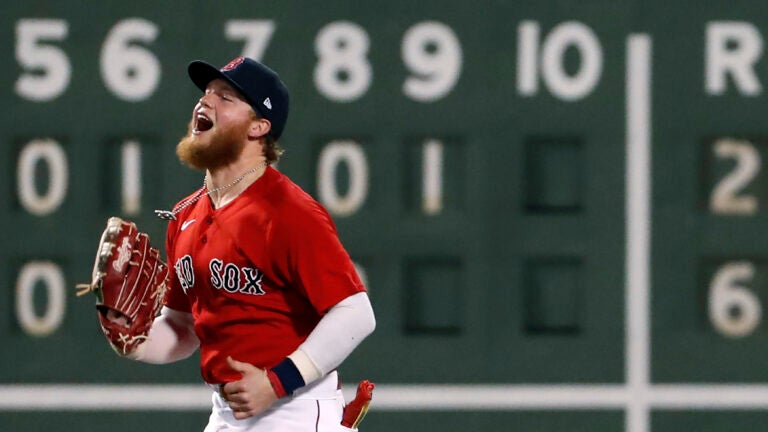 The latest Red Sox trick is their best one yet: Slaying the win-now Yankees