The 33-year-old Venters was 5-2 with three saves and a 3.67 ERA for Tampa Bay and Atlanta, which reacquired him on July 26. He had not appeared in the major leagues since 2012, undergoing Tommy John surgery for the second and third times.

The awards, announced Tuesday, are voted on by beat writers for MLB.com. 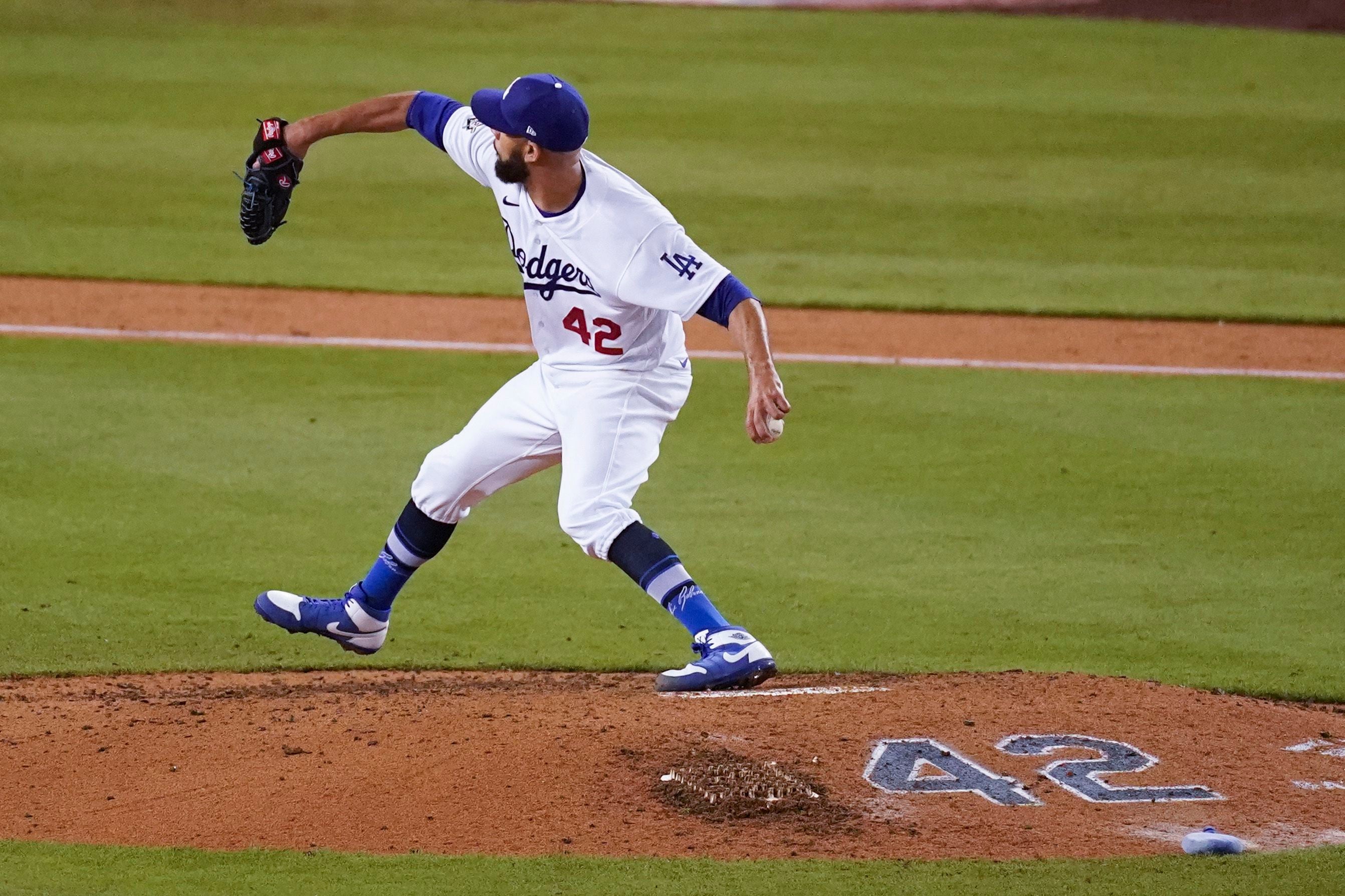