The Hanley Ramirez comeback is underway. The former Red Sox left fielder/first baseman/designated hitter is playing in the Dominican Winter League for Tigres de Licey, where he is batting .300 through six games, going 6 for 20 with two doubles and a home run, driving in six runs.

The Dominican Winter League has six teams that play from October to December, with playoffs in late December and January.

It’s Ramirez’s first action since the Red Sox designated him for assignment on May 25. At the time, it was believed that Ramirez could be picked up by another team, but no such move ever came.

In June, Ramirez’s name came up in a report about a local drug investigation, but it was later revealed that a friend had tried to use the baseball player’s name to police to try and get out of trouble.

After going unsigned for the remainder of the season, reports surfaced in October that Ramirez, 34, was back in the Dominican Republic, working out and looking to return to Major League Baseball in 2019. 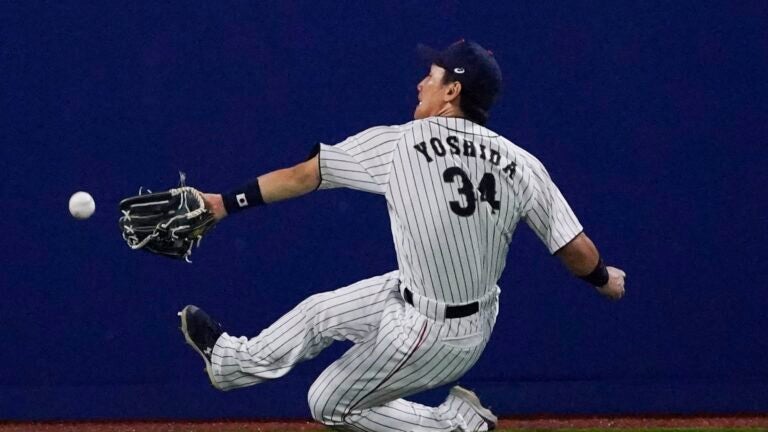