BOSTON (AP) — Boston Red Sox manager Alex Cora doesn’t sound so sure anymore that he will visit the White House for the celebration of the team’s World Series championship.

A native of Puerto Rico, Cora previously said he was looking forward to personally making the case for hurricane relief to President Donald Trump. But on Thursday, a few days after the date was announced for the visit, Cora repeatedly prefaced his comments with, “If I go ….”

Cora says if he had to give an answer, he would make the trip.

But then he added that things can change.

Asked if his hesitance was related to recent news that Trump had tried to redirect hurricane relief funds from Puerto Rico to Texas and Florida, Cora alluded to even more recent developments. He did not elaborate. 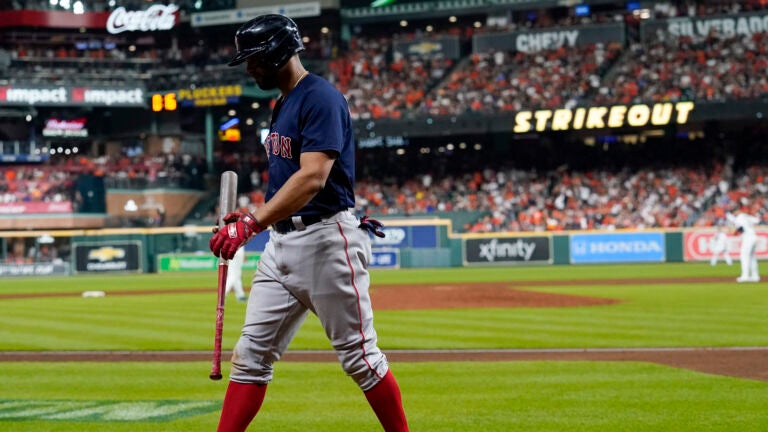