The Red Sox all wore No. 42 in games on Monday and Tuesday in honor of MLB pioneer Jackie Robinson, but starting pitcher David Price was apparently not satisfied with the league’s Jackie Robinson Day schedule this year.

Robinson’s No. 42 was retired across Major League Baseball in 1997, and the league requests that every player and all on-field personnel wear his number every year on April 15 in honor of the man that broke the league’s color barrier in 1947.

Price tweeted Wednesday morning that all 30 teams should be in action on April 15 next season. This Monday, there were 10 games on MLB’s schedule and 20 teams in action. Ten teams had the day off.

Hey @mlb every year on April 15th we celebrate Jackie Robinson Day…EVERYONE plays on that day next year deal? No one should have an off day let alone 10 teams!!

“We’ve had a problem for a while and this couldn’t make it any more noticeable,” Price wrote.

1/3 of @mlb teams had an off day on Jackie Robinson day…I just can’t wrap my head around that. We’ve had a problem for a while and this couldn’t make it any more noticeable.

A 28-year-old Robinson broke baseball’s color barrier on April 15, 1947 when he played his first game for the Brooklyn Dodgers. MLB has celebrated the achievement annually since 2004. 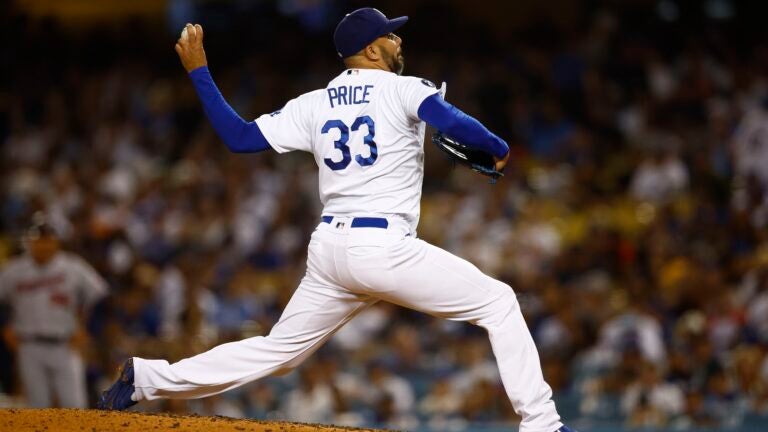