The #RedSox will place 2B Dustin Pedroia on the 10-day injured list with left knee irritation, effective today.

To fill Pedroia’s spot on the active 25-man roster, the club will recall RHP Marcus Walden from Triple-A Pawtucket prior to tomorrow’s game against the Tampa Bay Rays.

The 35-year-old Pedroia started the season on the injured list with inflammation in his left knee. He was reinstated April 9 and appeared in four games with Boston, making four starts at second base and two as a designated hitter and going 2 for 20 (.100) with a walk, an RBI and a run scored.

To fill Pedroia’s spot, Boston is recalling right-handed pitcher Marcus Walden from Triple-A Pawtucket ahead of Friday’s game against the Tampa Bay Rays. 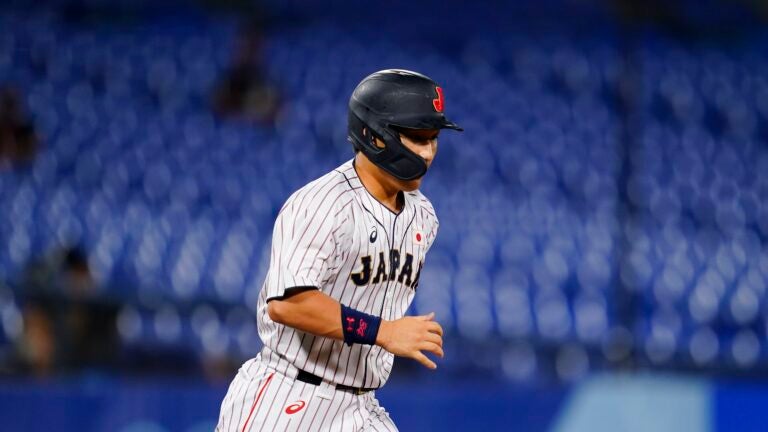