Chris Sale remained winless after five starts but managed not to take a loss for the first time this year, allowing two runs over five innings as the Red Sox lost to the Detroit Tigers 7-4 in a doubleheader opener Tuesday.

Sale struck out a season-high 10, walked two and gave up five hits, lowering his ERA from 8.50 to 7.43. The 30-year-old, who signed a $160 million, six-year contract late in spring training, had never gone his first five starts in a big league season without a victory. He won his first nine starts with the Chicago White Sox in 2016.

Josh Harrison hit a tiebreaking, two-run double in the eighth off Colten Brewer (0-2) and scored two pitches later on a single by Grayson Greiner. Matthew Boyd (2-1) combined with three relievers on a five-hitter. Boston, starting a 10-game homestand after a three-game sweep at Tampa Bay, dropped to 9-14.

Ronny Rodriguez had three hits, including a home run, and Greiner also homered for the Tigers. Xander. Bogaerts homered twice for Boston, doubling his season total.

Mookie Betts had a two-run single in the third, but Rodriguez hit an RBI double in the fourth, Greiner homered in the fifth and Rodriguez homered in the sixth for a 3-2 lead. Bogaerts’ first homer tied the score in the bottom half.

Miguel Cabrera added an RBI single in the ninth against Bobby Poyner. Bogaerts homered against Drew VerHagen in the bottom half.

Earlier Tuesday, Nathan Eovaldi had surgery to remove a loose body in his right elbow and is expected to miss about six weeks. Eovaldi had similar surgery on March 30 last year while with Tampa Bay and made his season debut May 30.

“I don’t want to give a timetable, but I think everybody knows around what it’s going to take,” manager Alex Cora said. “He should be fine when he comes back and ready to roll.” 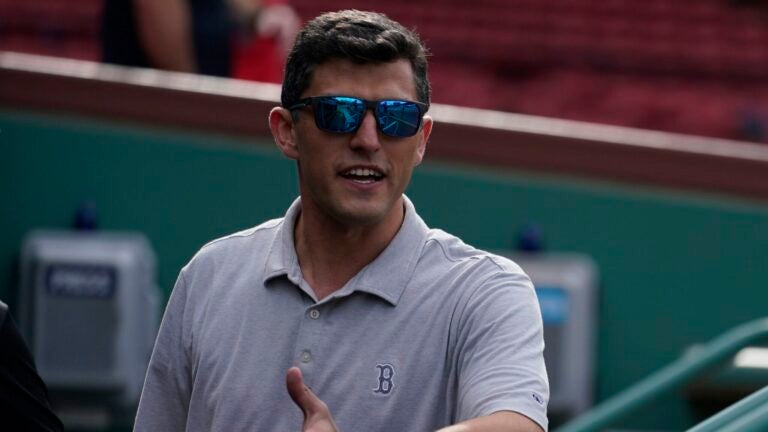