Both turned down $17.9 million qualifying offers in November, Keuchel from Houston and Kimbrel from the World Series champion Boston Red Sox.

Under baseball’s labor contract, compensation is eliminated for free agents who sign starting on the day the amateur draft begins.

Kimbrel had a $13 million base salary and earned $1,443,939 in bonuses last season in the option year of a contract he signed with Atlanta in 2014, a deal that originally guaranteed $42 million over four seasons.

Before Monday, a new team signing either player would have lost at least one draft pick and possibly two, and some teams would have lost international signing bonus allocation. The exact penalty is tied to whether a team paid luxury tax last year, and whether it paid or received revenue-sharing money. 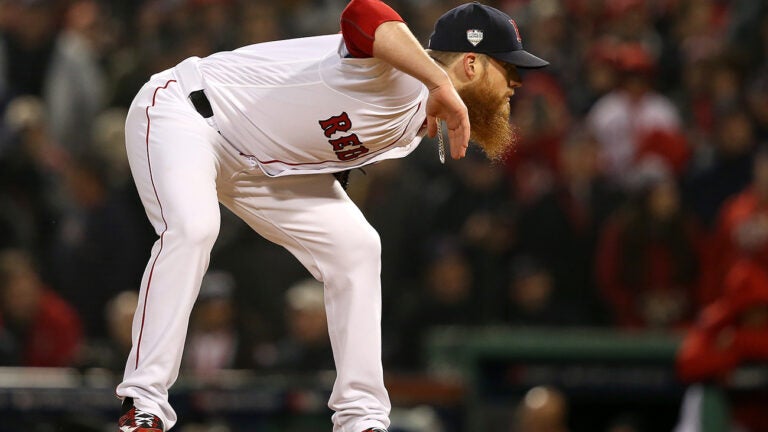 Dallas Keuchel and Craig Kimbrel will soon sign free agent deals. Where will they land?