LONDON — Mookie Betts met one of his relatives for the first time before the Red Sox and Yankees played at London Stadium on Saturday.

It was Meghan, Duchess of Sussex and they shared a hug.

It all came about because of a Globe story published on May 7, 2018 that revealed Betts and Markle were distantly related. Jim McNiff, an amateur genealogist from Burlington, discovered the link between Betts and actress Meghan Markle, who was engaged to Prince Harry at the time. It went back to ancestors 150 years ago in Alabama.

They also had a connection via a 1920 marriage between Betts’ great uncle and Markle’s great-great aunt.

Betts found the story amusing at the time and wondered if he might meet Markle when the Sox played in London.

It actually happened. The royal couple met both teams in their clubhouses before the game. Betts told the Duchess about the story and the embraced as Prince Harry applauded. 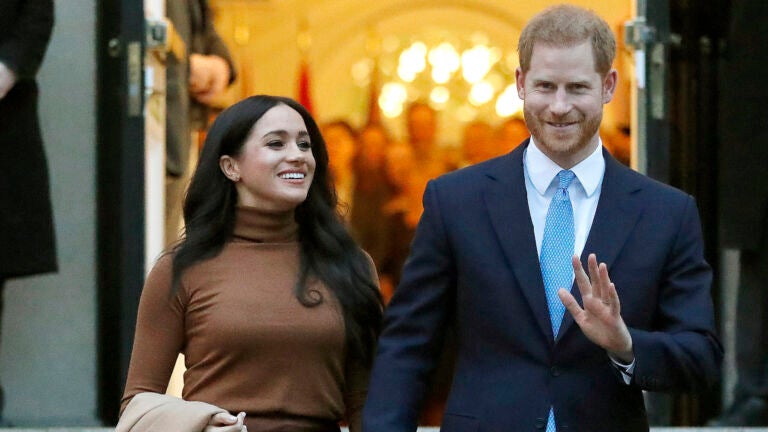