Brock Holt surprised a number of Red Sox fans with parting gifts for the 2019 season — and maybe also for his career in Boston.

Following the team’s regular season finale Sunday, the Red Sox utility man gave away his baseball bans to fans outside Fenway Park. A video posted Sunday night on Twitter shows Holt treating a line of adoring fans, one after another, with the free, game-used souvenirs.

Brock = man of the people pic.twitter.com/CSJcaQvoyQ

A Red Sox spokeswoman confirmed Monday that Holt was indeed handing out his own bats.

The gesture caps off the 31-year-old’s seventh and potentially final season with the Red Sox. This offseason, Holt will enter free agency for the first time just as the team is looking to reduce their salary obligations in order to avoid paying the MLB’s luxury tax. A fan favorite who filled in at second base in nearly two-thirds of his 87 games this season, Holt recently called his impending free agency “exciting” and “a little bit scary.”

“I’m excited about the opportunity and I know that whatever happens is going to be the right thing,” he told the Boston Herald. “We’ll do what’s best for our family, me and Lakyn and Griffin. We love it in Boston and we’ll see what happens.” 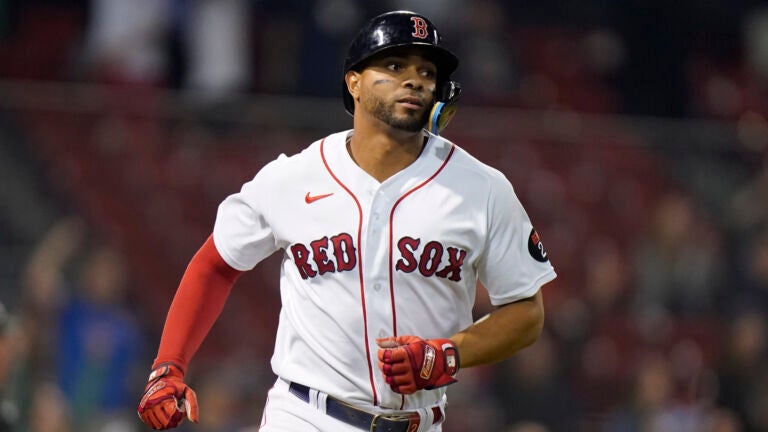