BOSTON (AP) — To the surprise of no one, outfielder Rusney Castillo declined to opt out of his contract with the Boston Red Sox and will remain in their minor league system.

Castillo agreed to a $72.5 million, seven-year contract in 2014 and has not appeared in a major league game since 2016. He could have voided the final season of his deal, which calls for a $13.5 million salary, and become a free agent.

He batted .262 with seven homers and 35 RBIs over 99 games for the Red Sox from 2014-16, then was sent outright to Pawtucket in June 2016. Because Boston removed him from the 40-man roster, Castillo’s salary didn’t count toward Boston’s luxury tax payroll. Under a change in the labor contract agreed to after the 2016 season, Castillo’s salary would count toward the tax payroll if Boston put him back on the 40-man roster and later sent him outright to the minors again. 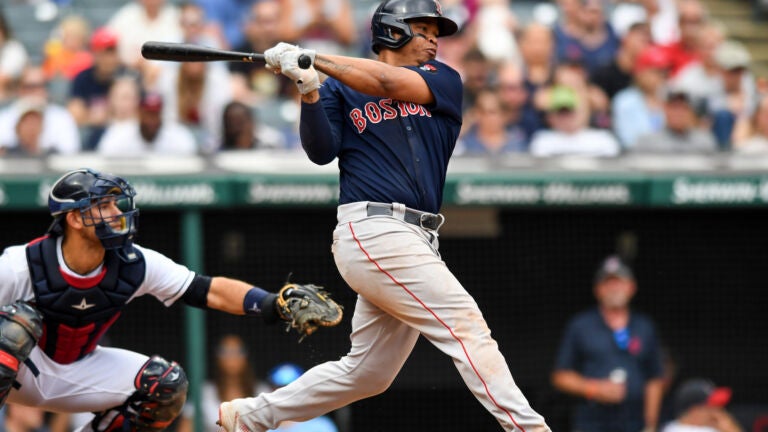