After more than a month, Terry Francona’s two stolen World Series rings have been recovered and a suspect has been charged.

The former Red Sox manager’s championship rings were stolen in November from his home in Tuscon, Arizona. Police were called to Francona’s residence on Nov. 7, discovering that the rings were missing.

An investigation began, with authorities eventually discovering that the rings had been sold to a sports memorabilia store in Phoenix. According to a police report, detectives were able to recover the rings.

Police also announced that they believe a check intended for Francona worth $245,830 was fraudulently deposited earlier in 2019. 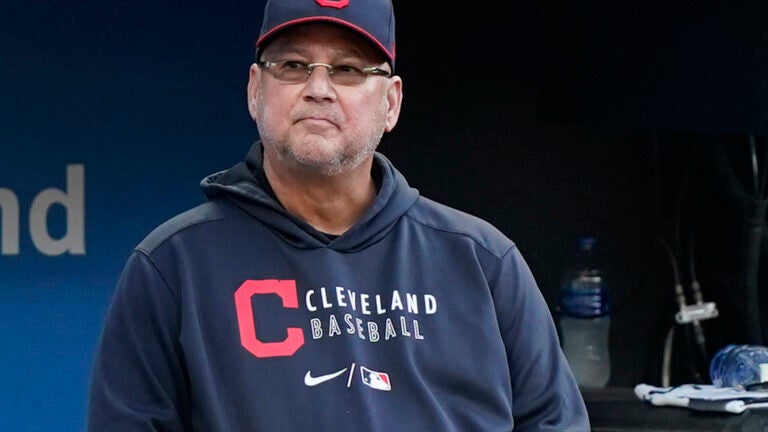