The Red Sox decided that concessions workers at Fenway are part of the Red Sox family after all.

The 1,000-plus game-day employees of Aramark, the concessionaire sub-contracted by the team to sell hot dogs and beer, mix drinks, and keep suites stocked at Fenway Park will now be able to partake in an expanded pool of relief aid for game-day workers affected by the shuttering of the baseball season.

The pot of relief money will grow 50 percent, from $1 million to $1.5 million, with the Aramark concessionaires joining Red Sox game-day staff such as ticket-takers, ushers, and grounds crew as recipients of the aid.

The $1 million aid plan was announced two weeks ago.

Details on how much money will go to each employee and when have yet to be hammered out, but Zineb Curran, vice president of corporate communication, said the funds are an acknowledgement of the role all game-day employees play.

“We consider all of the Aramark workers at our ballparks to be part of the extended Red Sox family, and while we understand that this support doesn’t fully mitigate the impact of what they are experiencing, we hope it will provide some measure of help and relief during this challenging period,” said Curran.

The Aramark workers at Fenway this week began circulating a petition to ask the Red Sox to pay them, even though Aramark hires and cuts their checks.

The Philadelphia-based company has not yet responded to multiple attempts for comment this week. The union and Aramark have held talks, but they had not progressed.

Carlos Aramayo, president of Boston Local 26 which represents the workers, was thrilled to hear the news.

“That is fantastic,” said Aramayo. “Obviously, we want to know what the details are, and I’m sure we’ll get that sorted out, but that is very exciting to hear that that decision was made and the Red Sox are looking to do the right thing.”

Fenway’s Aramark workers have already missed one training day for which they would be paid, and would have had two more days to work before the previously scheduled April 2 home opener. With the season on hold at least through the middle of May, at least 19 games of the 81-game Fenway slate will be, at minimum, delayed. 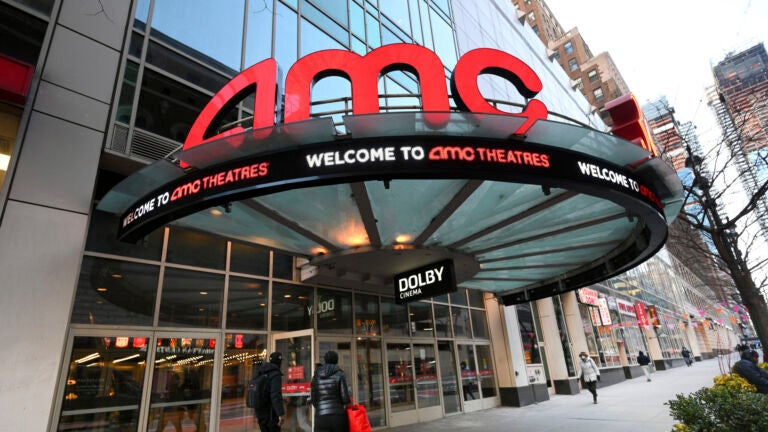