Longtime MLB umpire Joe West didn’t have to think long for his answer when Buster Olney asked him about the “craziest game” he’d been a part of throughout his career.

“One of the most intense games I was ever in was the playoff game between Boston and New York, where Alex Rodriguez slapped the glove of the pitcher [Bronson] Arroyo, and knocked it out of his hands,” West told Olney, appearing on Olney’s “Baseball Tonight” podcast.

West was referring to Game 6 of the 2004 ALCS, when his officiating team made a call that resulted in fans at Yankee Stadium throwing baseballs and trash onto the field.

In the bottom of the eighth inning, the Red Sox were leading 4-2 with Derek Jeter on first base when Rodriguez hit the ball back toward Arroyo, who fielded it calmly and went to tag him out near first base. Rodriguez swatted the ball out of Arroyo’s glove and was called safe at first, while Jeter scored to make it a one-run game.

“I didn’t know what the ruling was at first,” Arroyo said after the game. “I knew what he had done, but I wasn’t sure it was legal. He hit my arm and jolted the ball loose.”

Red Sox manager Terry Francona came out to argue the call, and West, at home plate, had a view of the play and ultimately helped to reverse the call. Rodriguez was out, and Jeter went back to first.

“The Yankee fans threw everything in the world at us,” West remembered on the podcast. “Some guy threw his BMW keys at [umpire] John Hirschbeck at third base. We actually had to go get the riot squad to come out on the field and calm everything down.

“It was intense. As soon as the police came out, they arrested 15 or 16 people, and then it was over. But they were still yelling at us when the game ended.”

For West, the most memorable part of the game came the day after, before the Red Sox won Game 7 at Yankee Stadium and went on to defeat St. Louis in their first World Series victory since 1918.

“We actually got a small ovation from the fans, because they knew we called it right, and it went against their home team,” he said. “That’s probably the most interesting or unusual thing that I’ve ever witnessed, is getting an ovation after we called something against the team. It was an unbelievable thing.” 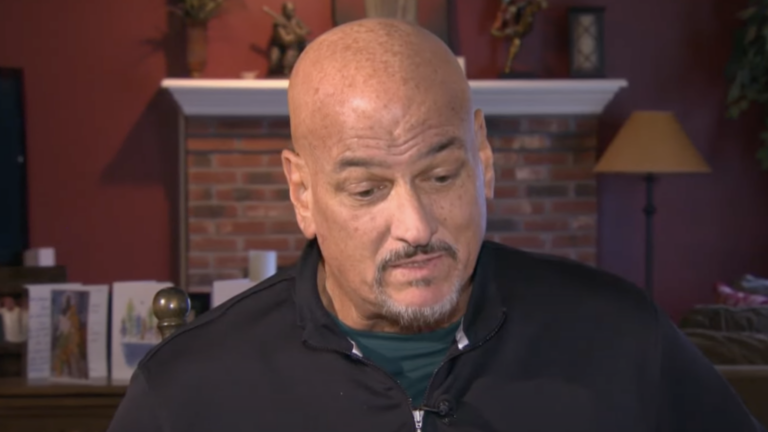