During his Hall of Fame career, one of Pedro Martinez’s iconic moments came as a member of an All-Star team at Fenway Park in 1999.

Now in retirement, he’s putting together another group of All-Stars for an even greater purpose.

Martinez, 48, recently organized the “Step Up To The Plate” campaign through his foundation to help raise money to provide critical supplies and personal protective equipment (PPE) for COVID-19 relief in the Dominican Republic.

According to the foundation — run by his wife, Carolina — it has raised $560,000 so far thanks in part to the involvement of more than 40 past and present baseball players.

Hola!!! I want to ask you for help… The Pedro Martinez Foundation and over 40 Dominican baseball players and artists are coming together to ‘‘Step Up To The Plate’ against COVID-19!  We’re raising funds to assist with COVID-19 relief efforts in the Dominican Republic, where they don’t have the same infrastructure as the US, so many families are without food.  100% of the proceeds go straight to providing food, supplies and equipment to help the Dominican people.  If you are able to donate please text (202) 858-1233 StepUp4DR to donate or go to the link in my bio! Thank you all for your support and kindness! 🙏❤️ #StepUp4DR #DominicanRepublic #WeGotThis #Yeahhh #OhYeah

Former Red Sox players like Martinez, David Ortiz, and Adrian Beltre have pitched in, as have current players like Vladimir Guerrero Jr. of the Blue Jays and Manny Machado of the Padres.

“The Dominican Republic is my home, and right now it needs our help,” Martinez said in a statement released by the foundation.

Martinez started the foundation in 2007, following his career in Boston (1998-2004). During his time with the Red Sox, Martinez won two Cy Young Awards and helped the team win the 2004 World Series. 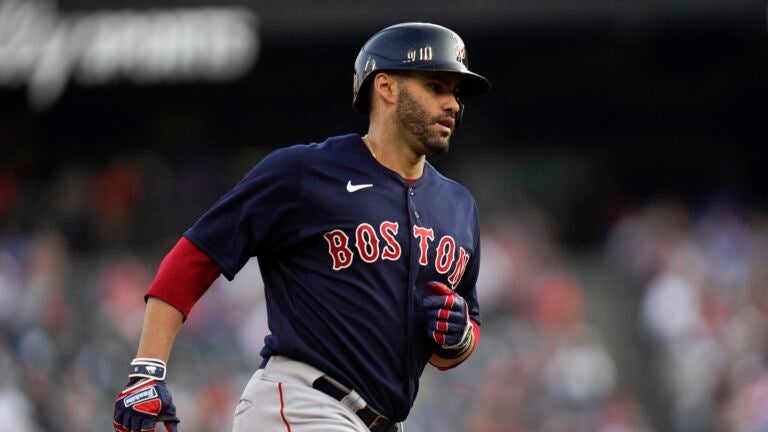