Not the players of Major League Baseball. The owners and executives tasked with growing and loving this game, and who appear to consider that only ancillary. Just like before coronavirus.

There’s some old-world normalcy for you. Our most self-flagellating sport still can’t get out of its own way.

Every league is staring down billions of losses in 2020, and to be fair, comparing two at essentially the playoff stage and a third not slated to start until the fall with one struggling to have any season isn’t entirely fair. But that doesn’t change the score in reality.

The NFL made its annual draft a self-congratulatory spectacle amid COVID-19. Major League Baseball cuts its from 40 rounds to five. That will save each team less than $2.7 million on average not even a year after the tiny-market Kansas City Royals sold for $1,000 million.

The NHL has it all spelled out, to a point concrete enough we can be rightfully angry that the league is sticking it to the Bruins. The NBA is planning a Disney vacation. Baseball? What’s baseball doing? Cutting $400/week stipends to Oakland farmhands to maybe save another million. (They can stay on the health insurance, though.)

Trevor Bauer’s yelling at Scott Boras, apparently speaking for a nameless mass of his peers and cohorts. Max Scherzer, among the leadership of the Players Association, ripped owners in an apparent precursor to a formal proposal for a longer season and no salary cuts beyond the ones they agreed to in March.

We already live in a fact-optional world, and now an acrimonious negotiation, by definition an ugly exercise, is being aired blow-by-blow. Let’s be frank: I literally make money when the Red Sox play Major League Baseball games, and I’d rather the lot of them go to Fight Island and burn the boats that took them there. I don’t fault you for being where you’re at. Even if you’re this guy.

🗣IF THE PLAYERS DONT WANT TO PLAY, REPLACE THEM! #MLB pic.twitter.com/HF74KOtaNC

It’s one of the lunacies of fandom: The logo is eternal, even though every person who wears it is not. Xander Bogaerts has to live up to Ted Williams’s war service because, well, it’s the same ‘B’ on the cap, right? The owners, of course, know this. They know the attachment to the brand, the tribe, is almost always stronger than the attachment to the employee. Even if that requires leaps of logic far beyond most of our means.

“Major League Baseball told players their prorated salaries would contribute to an average loss of $640,000 for each game over an 82-game season in empty ballparks, according to a presentation from the commissioner’s office to the union,” The Associated Press published on May 16. “They contend they lose more money with each additional game played.”

And there’s the argument, buried in plain sight. We ought to know it better than most, given Bruins owner Jeremy Jacobs helped architect three NHL lockouts in Gary Bettman’s stead around just that idea. It was viewed more valuable to not play games than play them for a multitude of reasons, but prominent among them because ownership is eternal next to a player’s career.

The player’s earning run is fleeting. Put another way, owners don’t get designated for assignment when they’re past their prime. And so, the former will break first, especially if — as baseball just did with its cut-more-from-the-rich economic proposal — you can sow divisions in the ranks. (Cut back to the screaming at Boras, who’s probably gotten more money going from owners to players than anyone not named Marvin Miller.)

It’s quite a thing when you shed the motivations of a polite society. In our case, that the game should be the point, the way it somehow always felt not that long ago.

“If you really are a great sports owner,” former commissioner Bud Selig said to NPR last summer, “the well being of your sport is the most important thing. Everything else is secondary.”

Whatever you want to say about his Hall of Fame worthiness, Bud Selig’s love of the game was never in doubt. He was somehow both one of them, long part of the ownership cadre before his elevation to commissioner in 1992, and one of us.

Fandom put him in the seats of the minor-league Milwaukee Braves. It drove him to buy into the Major League version, then to form the civic partnerships and make the gambles to get a team back in his city when the Braves went to Atlanta. The defining positive of his more than two decades as commissioner, amid a slew of inflating franchise values and new ballparks, was revenue sharing. Making sure the tide really did lift all boats, and that fans in cities across the country really could believe their team had a chance to win.

His success was somehow our downfall, the $1.2 billion of Major League Baseball revenues in 1992 not even a third of the $4 billion owners have contended they’d lose in an 82-game season played in empty ballparks. His era begat 17 consecutive years of record revenue, reaching $10.7 billion in 2019 and apparently on the grow thanks to coming TV and uniform deals before the virus came along.

And what’s it gotten us? A minor-league system under attack. A sport crippled by its history, adapting but not fast enough. A leadership debate seemingly hell bent on squandering the future for the present. And we being driven to scream at each other and the sky, baseball diehards and everyone else watching the weeks tick away and a war for the sport being fought with what feels like less than good intentions.

Baseball needs a new breed, the sort that broke the deadlocks in hockey and football and all the other sports when these issues arose during these 25 years of baseball labor peace.

Sometimes, like everything else this sport seems to need, it feels like we’re going to be left wanting for a while. 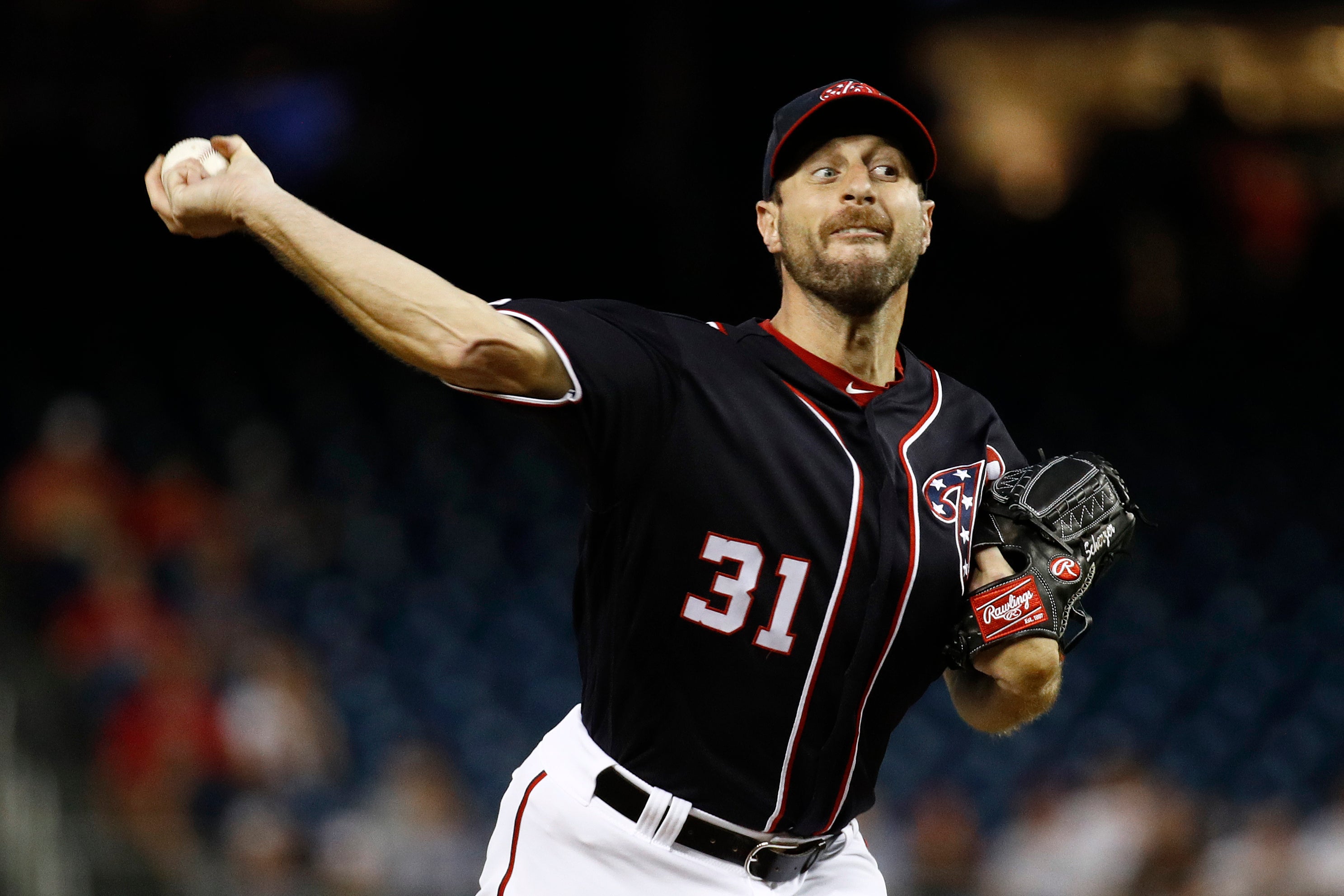