David Price has yet to play a game for the Dodgers since joining the team three months ago, but that hasn’t stopped the 12-year veteran from bringing his best stuff to his new home in L.A.

Price will donate $1,000 to each Dodgers minor league player who is not on the team’s 40-man roster in June as an act of assistance during the novel coronavirus pandemic. The five-time all-star, who was acquired from the Boston Red Sox along with Mookie Betts in February’s blockbuster trade, has earned more than $184 million over his career, per Spotrac. Price is in the fifth year of a seven-year, $217 million deal signed with the Red Sox in 2016.

The 2012 American League Cy Young winner reportedly asked the Dodgers not to publicize his act of generosity to the more than 200 players, but one of the beneficiaries chose to make the news public.

Price’s act of generosity comes in the wake of Major League Baseball teams making wide-ranging financial decisions for their big league operations as well as their developmental systems.

Last month, Forbes listed the Dodgers as the second-most valuable team in baseball, with an estimated value of $3.4 billion. The Associated Press reported the franchise is slated to lose $232 million in 2020 if MLB plays a season with no fans, the second-highest projected loss behind the New York Yankees.

The Dodgers announced Tuesday that they would be implementing pay cuts, with the biggest percentage of salary reductions coming from the highest-paid employees. “This plan allows us to avoid organization-wide furloughs and to preserve hundreds of jobs,” their statement read.

Minor league teams and players have been impacted heavily by the pandemic. Players in the rookie level receive less than $300 per week for a three-month season while those in Class AAA earn about $500 per week over a five-month campaign. In March, Major League Baseball agreed to pay its minor league players a $400-per-week stipend through May 31, leaving the decision to pay those players beyond that point up to the MLB clubs themselves.

Hundreds of minor leaguers have been released this week, with more cuts expected to come as the prospect of no minor league baseball being played in 2020 becomes more likely, according to ESPN.

The Dodgers committed to playing their players in the United States and their developmental academy in the Dominican Republic through June. The Minnesota Twins opted to not to make any cuts and will pay their players through the remainder of the season. The Cincinnati Reds will pay their players through Sept. 7, which is when the minor league season was scheduled to end. On Friday, the same day they announced the release of 22 minor leaguers, reports surfaced that the Red Sox would pay the remaining players through August. The Houston Astros and Miami Marlins will do the same. The Seattle Mariners reportedly released 30 players but will pay those still employed through the rest of the season.

The Oakland Athletics, on the other hand, will not to pay their minor league players for the remainder of the season, starting June 1.

Visit With Orange Line closure, Baker gets his own 'Charlie on the MTA song 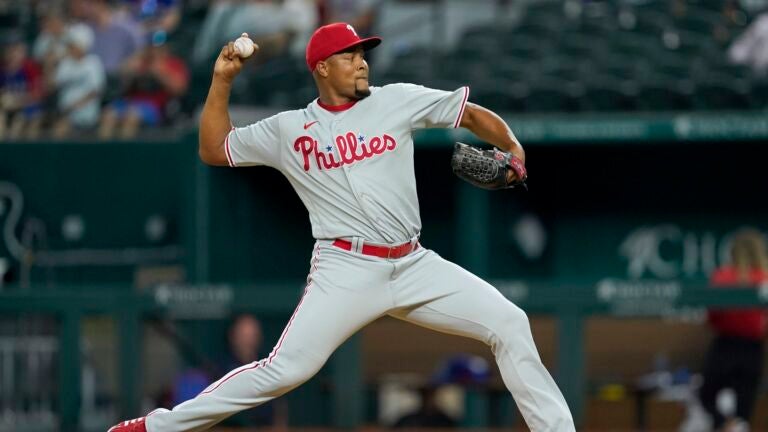