Red Sox pitcher Collin McHugh says he participated in a peaceful march in Atlanta Wednesday as protesters demanding justice for George Floyd, the Black man killed while in Minneapolis police custody May 25, continued to gather around the world.

McHugh posted a photo of the protest to his Instagram story on Wednesday night.

“As for me and my family…WE WILL NOT BE SILENT” wrote the 32-year-old, who signed a one-year deal with the Red Sox in March. 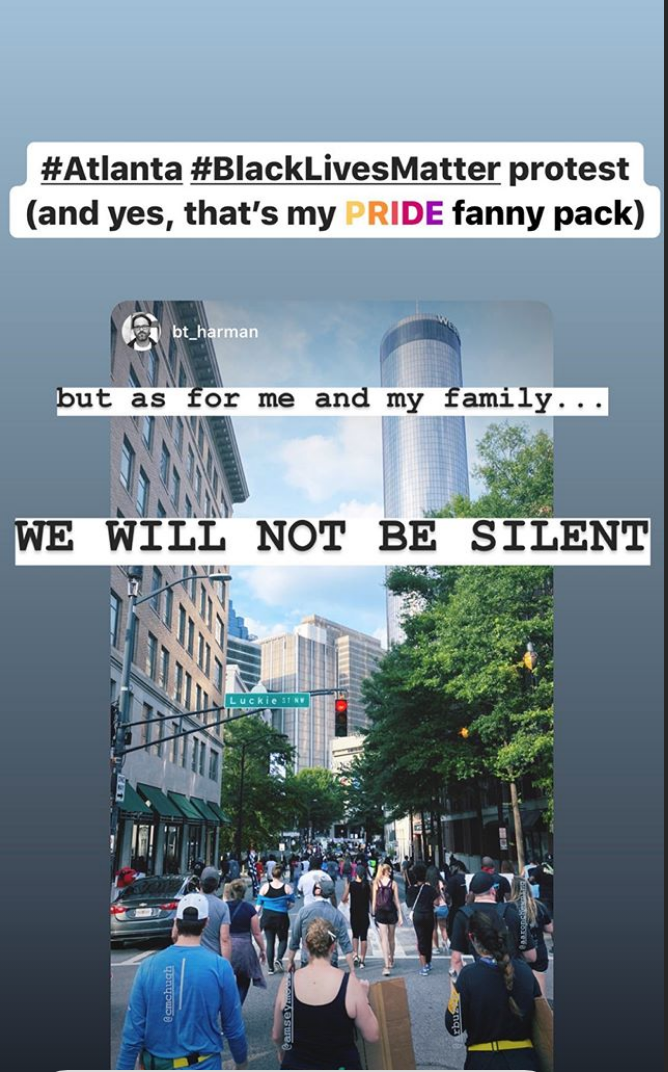 McHugh followed up the photo with a message encouraging his followers to “take the leap” and attend a protest, while acknowledging he initially had reservations about participating:

“To be clear, this protest was non-violent, joyful, and made my heart grow 6 sizes. If, like me, you’ve been scared of what going to a protest would look like…I would encourage you to take the leap and go to one.

“Give your words and feelings some context. Meet people. Listen. Shout. Give whatever you can to those who need it most.

The Red Sox issued a statement Tuesday about the death of Floyd and subsequent protests. 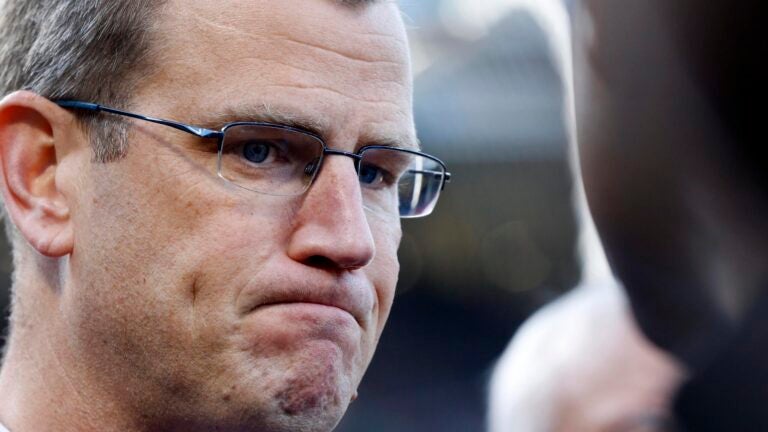