Former Major League outfielder Torii Hunter said in a recent interview that despite wanting to play for the Red Sox, he did everything he could to ensure that it never happened.

Hunter, who played in MLB from 1997-2015 and made five All-Star teams, was asked about his reaction to the recent protests over police brutality and racial injustice during a call on ESPN’s “Golic and Wingo.” In his response, Hunter described his own experience as a player.

Specifically, he cited Boston as a place where he was subjected to racial abuse by fans.

“I’ve been called the N-word in Boston 100 times, and I said something about it,” Hunter said.

Hunter explained how he believed the response to his comments about Boston would be perceived.

“‘Oh, he’s just a militant, he’s lying, this didn’t happen,'” Hunter said. “No, it happened. All the time. From little kids. And grown-ups right next to them didn’t say anything.

David Ortiz, a friend of Hunter’s, once tried to recruit him to play for the Red Sox, but the abuse kept the nine-time Gold Glove winner from signing in Boston.

“I tried to have him play with me come and play with me in Boston one year when he was a free agent,” Ortiz told ESPN’s Outside the Lines in 2017. “And [the racial slurs] bothered him so much that was reason enough for him not to come and play. 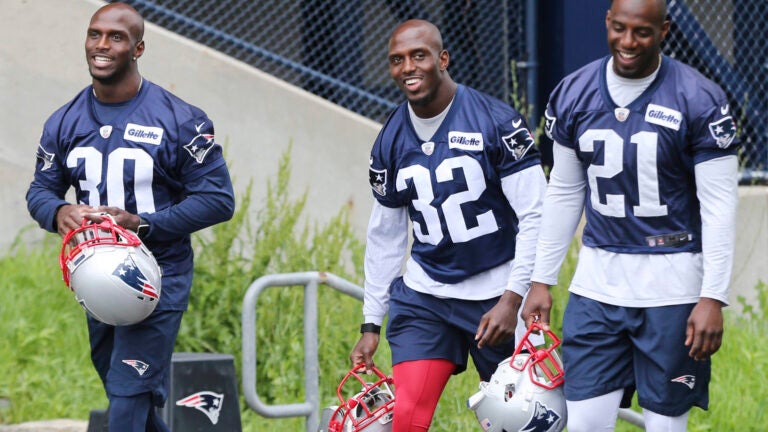 Devin and Jason McCourty ‘hold no animosity’ toward Drew Brees